Many couples do struggle with infertility. For celebrities who have had difficulties conceiving, many of them have turned to surrogacy as the method of choice for welcoming a child into their family.

In recent years, these celebs have been opening up about having to have their children carried by another person. A gestational surrogate, which is the most common type of surrogacy, carries the embryo provided by the biological parents and has no genetic relationship to the child she gives birth to.

Sometimes, only the sperm from the biological father is used to conceive with the surrogate’s own egg. Costing between $25,000 to $60,000, here are some black celebrities who have become parents through the procedure: 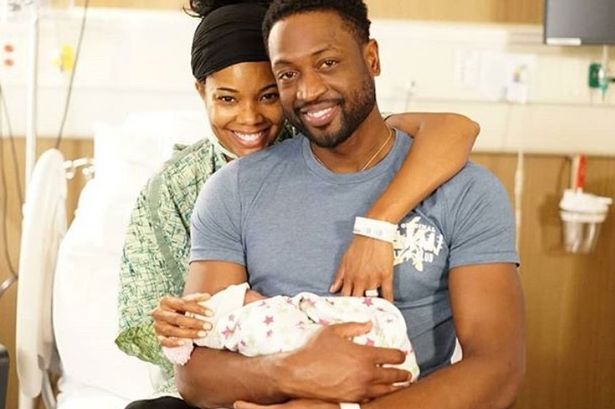 Union and her hubby had their first child together via surrogate on November 7, 2018. The actress had earlier revealed her struggles with motherhood. In her 2017 memoir, she indicated that she went through several miscarriages within three years.

The American television writer, showrunner, and producer had her first two daughters through adoption but the third one, Beckett, was born in 2013 via gestational surrogacy. “…An incredibly awesome woman gave me the incredibly awesome gift of carrying my baby for me. It was equally as incredible as the experience of adoption,” Rhimes said in a post. 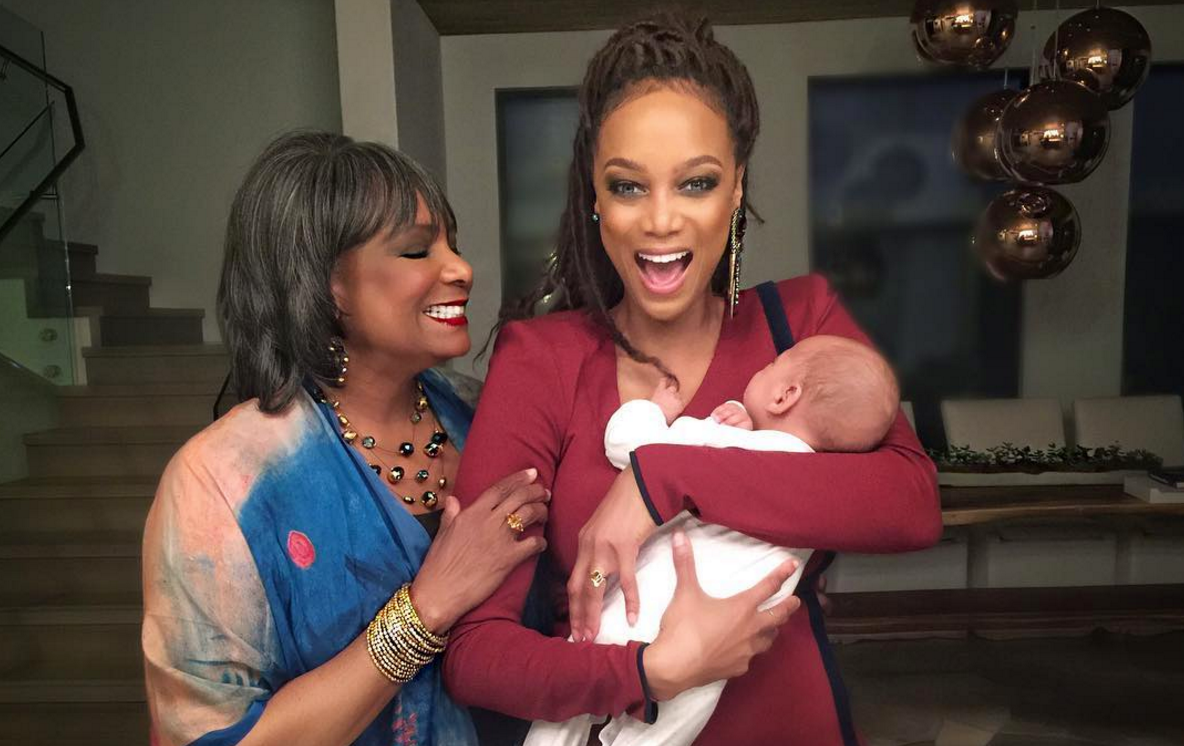 Tyra Banks, who has had infertility struggles, welcomed her baby boy York Banks Asla with boyfriend Erik Asla, in January 2016 via surrogate. The former “America’s Next Top Model” host posted a photo of the adorable baby and captioned it: “The best present we worked and prayed so hard for is finally here. He’s got my fingers and big eyes and his daddy Erik’s mouth and chin. As we thank the angel of a woman that carried our miracle baby boy for us, we pray for everyone who struggles to reach this joyous milestone.”