Fans of Amber Rose have been comfortable with her heavily-tattooed body but what they are yet to come to terms with are the shocking new tattoos she just got on her forehead.

The 36-year-old model and TV personality, who used to date Kanye West, showed off the massive forehead tattoos of her two sons – Bash and Slash – while taking photos with fans at the Los Angeles footwear store CoolKicks. 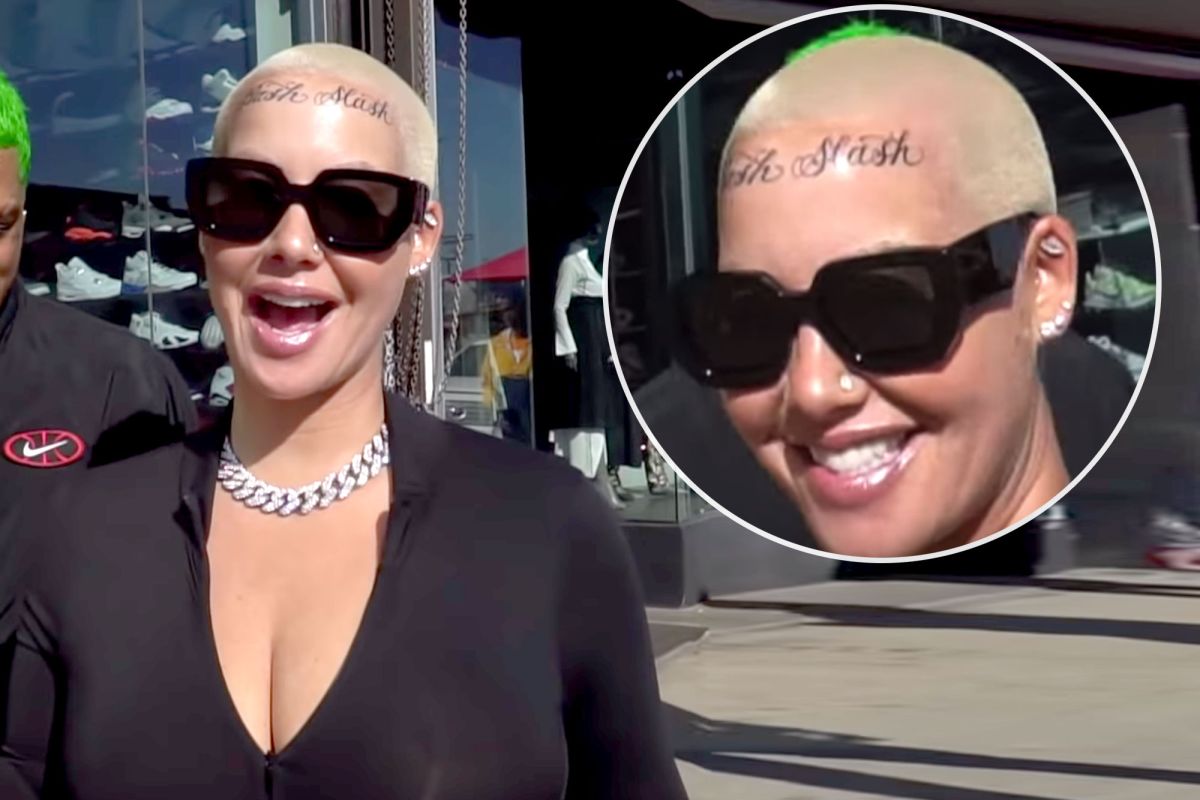 It turned out that the new tattoos are a special tribute to her sons. Rose had 7-year-old son Bash (real name Sebastian Taylor Thomaz) with ex-husband Wiz Khalifa. 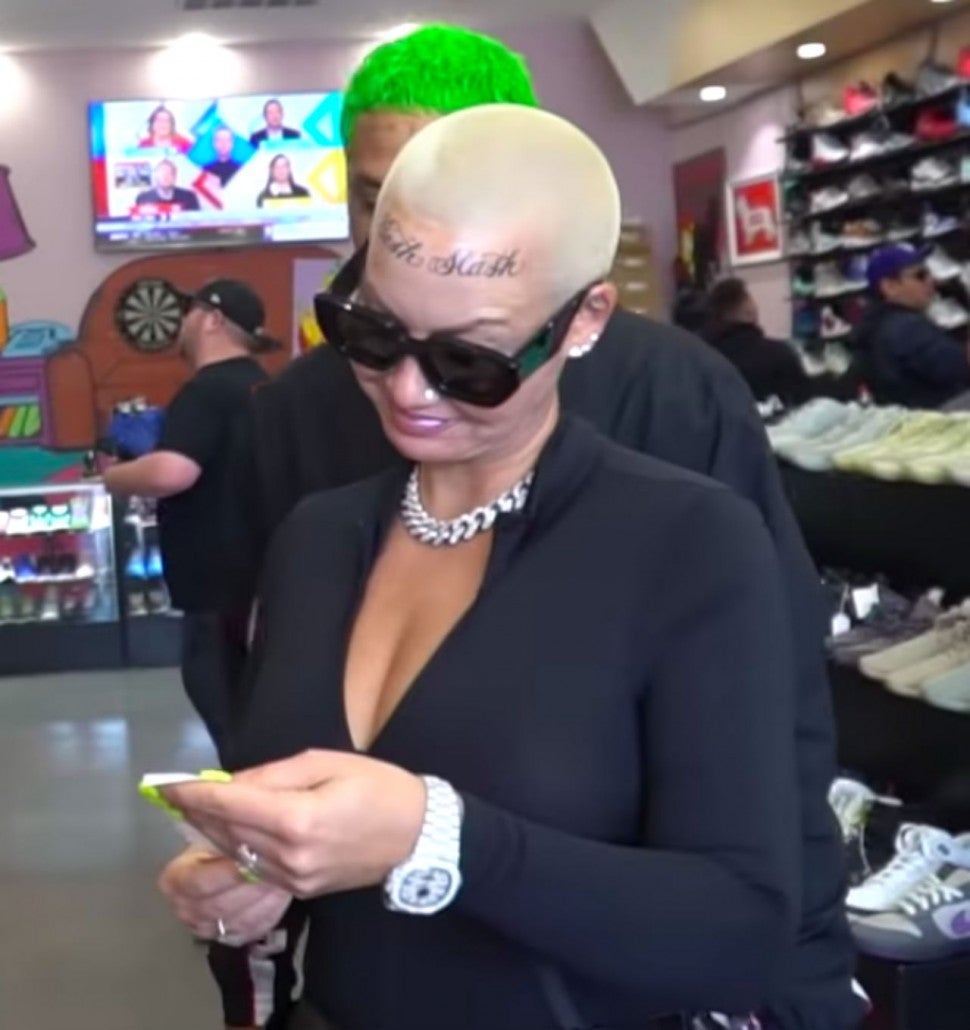 Rose has taken to social media to share an image of the face art with the caption: “When ur Mom lets you draw on ur Barbie.”

Her fans have said a lot about the tattoos. Check out some of the comments:

Amber Rose got a big tattoo across her forehead.

Refer to my post on the psychological profile of tattoos and their placement.

Women who sexually exploit themselves cannot ever run from their demons.

Retain your dignity at all costs. pic.twitter.com/Jl9YT1bM8B

I know Amber Rose did NOT get that fuckin tattoo right smack dab in the middle of her forehead like that pic.twitter.com/ypYHeUersH

Amber Rose can take an L for that face tattoo fam pic.twitter.com/E4YFNrJUYC