The 7th edition of one of the most star-studded annual events on the African entertainment calendar, the Africa Magic Viewers’ Choice Awards (AMVCA), took place at the Eko Hotel Convention Center in Lagos on Saturday.

A successful event by all standards which was attended by some of our favorite African actors and celebrities, one of the highlights of the night, besides the award ceremony, was, of course, the red carpet.

Though there were a few “wardrobe disasters”, the majority brought their A-game, leaving viewers and social media delightfully gobsmacked and passing positive reviews on their outfits.

Take a look at some of our favorites below. Who do you think was the best dressed? 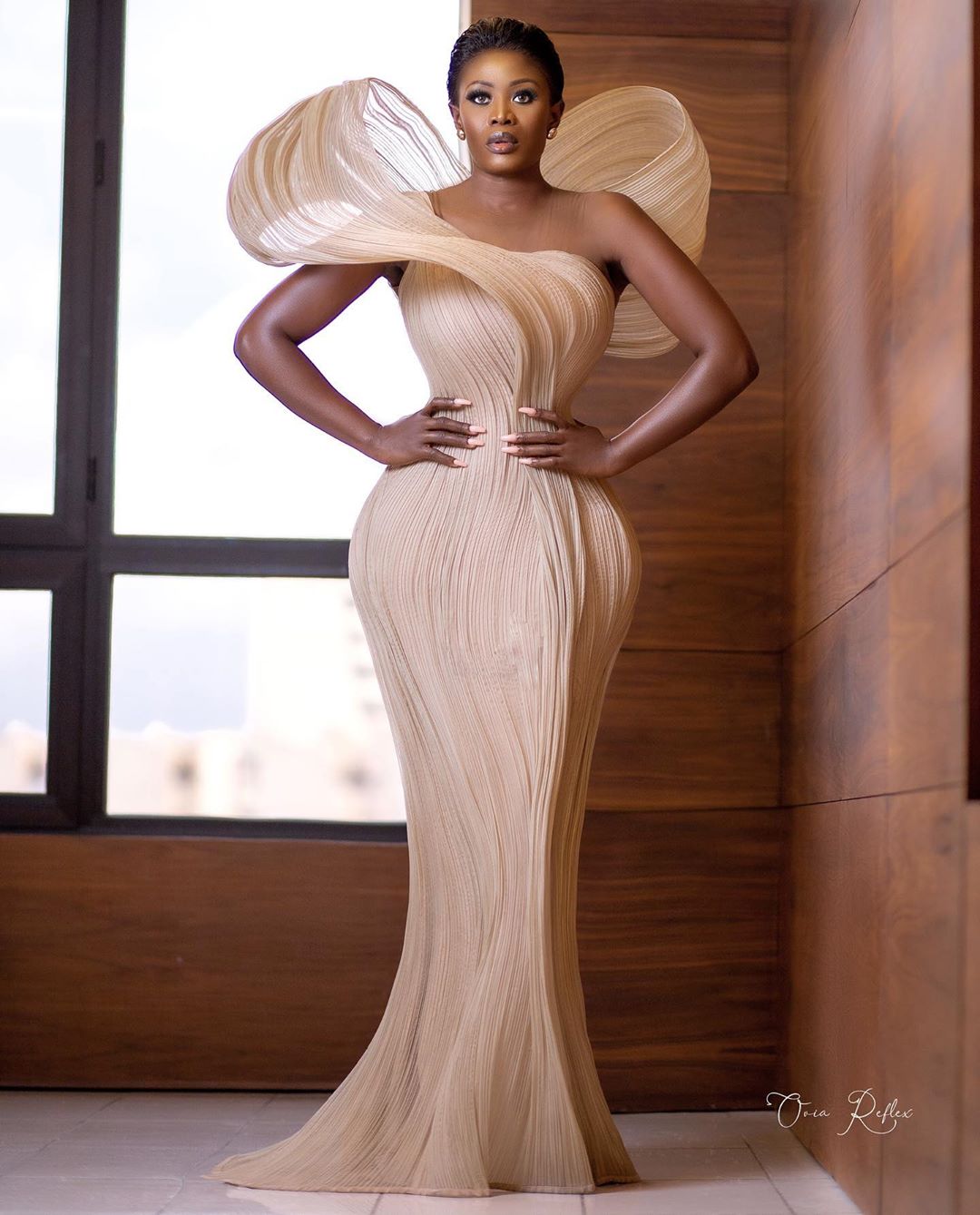 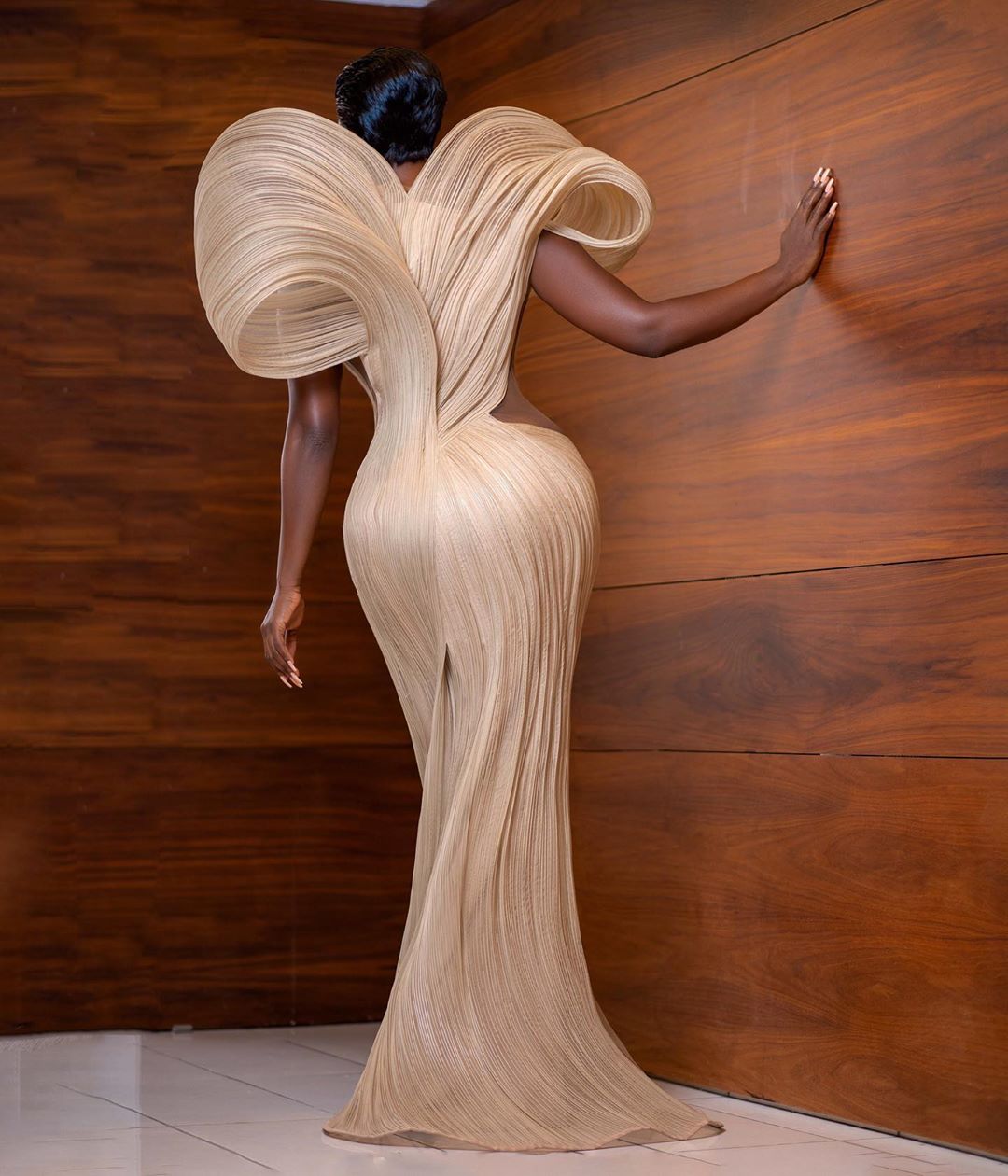 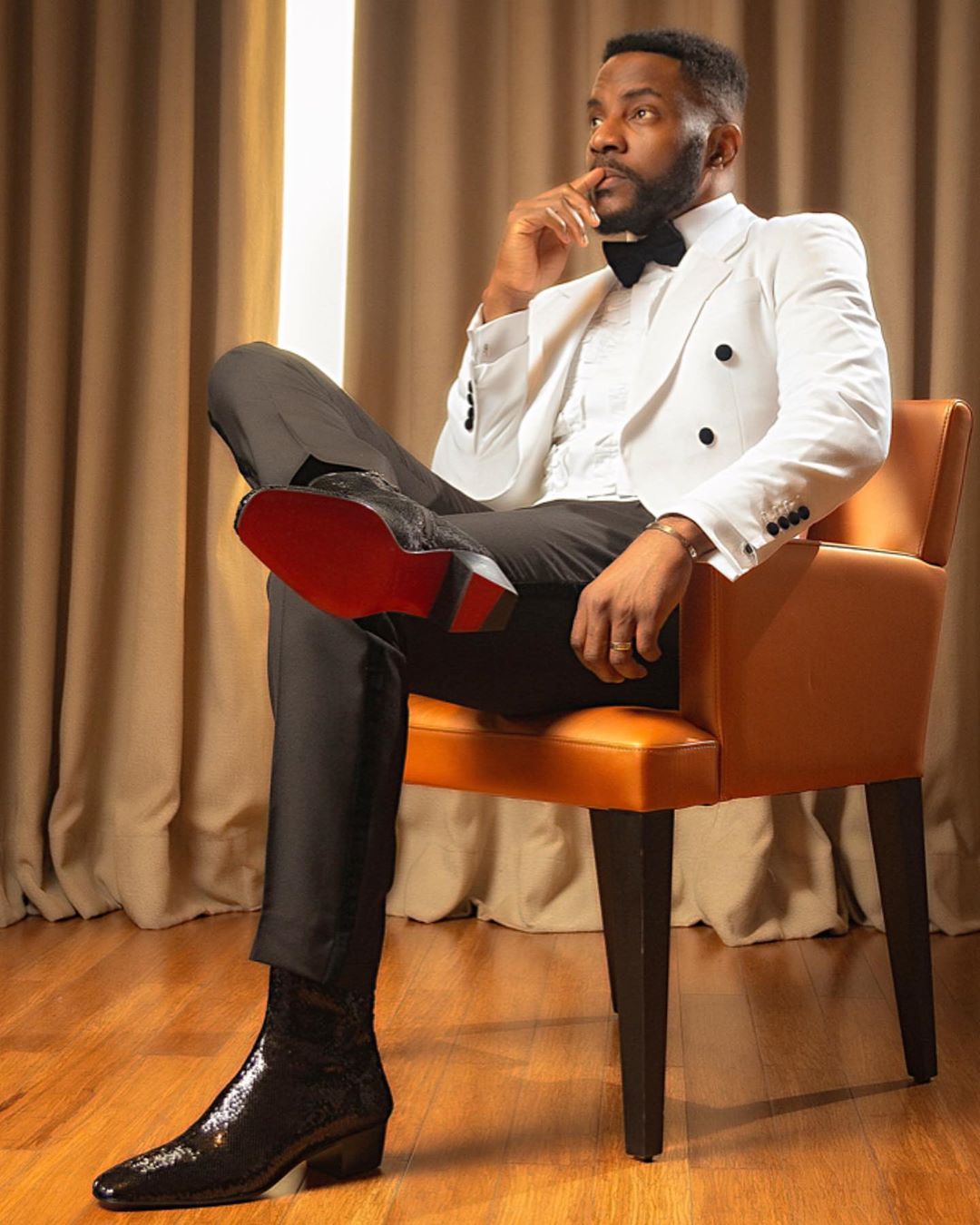 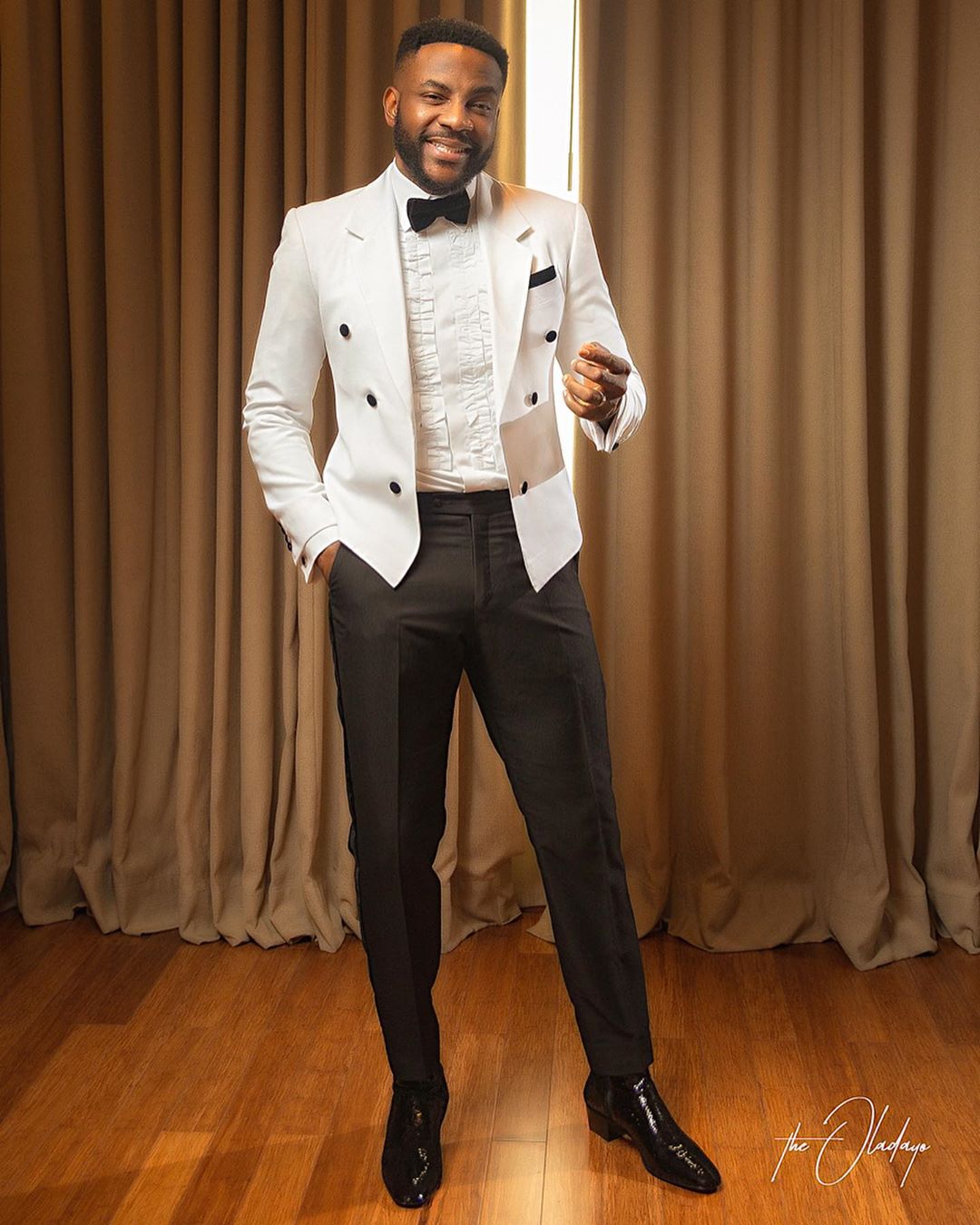 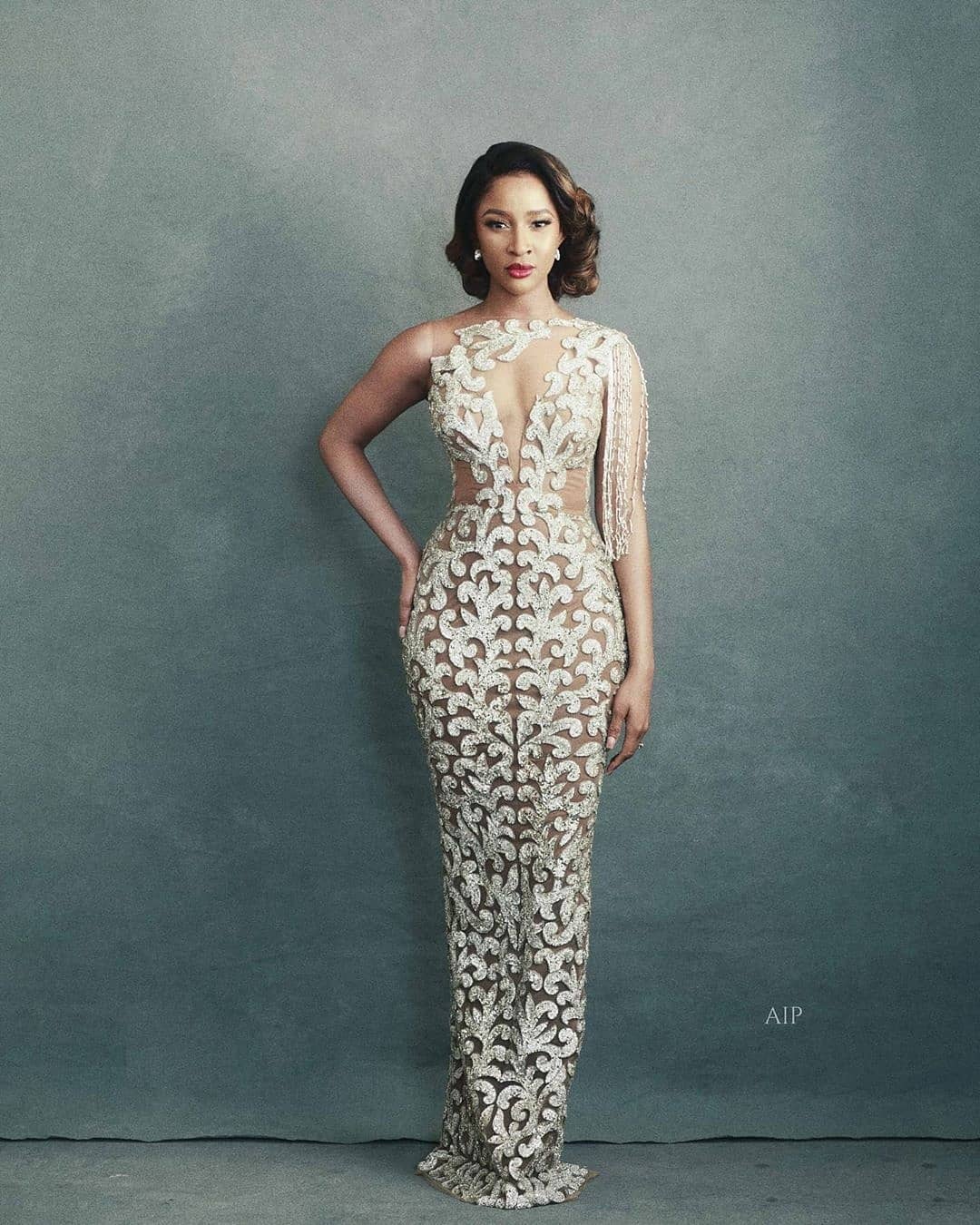 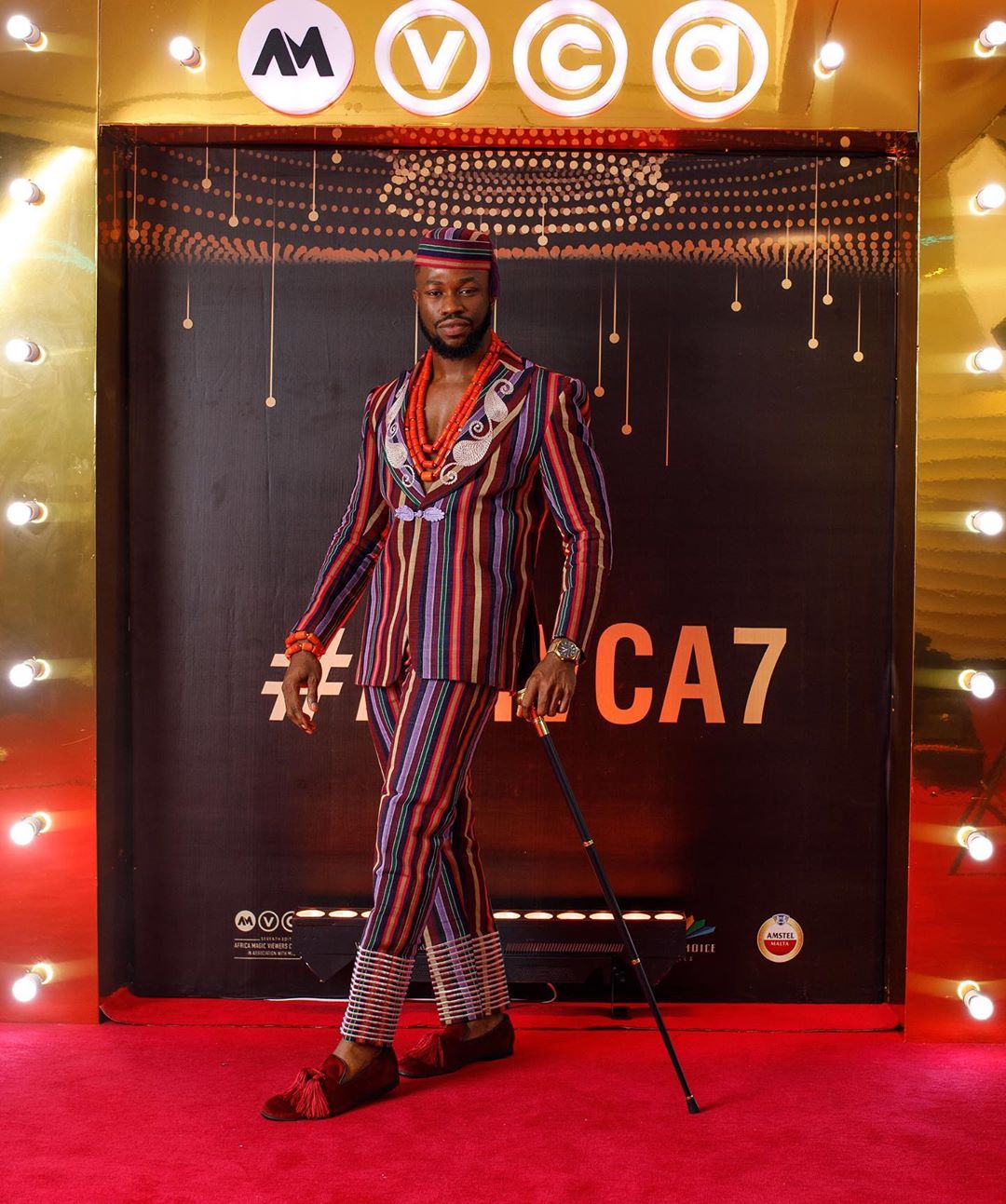 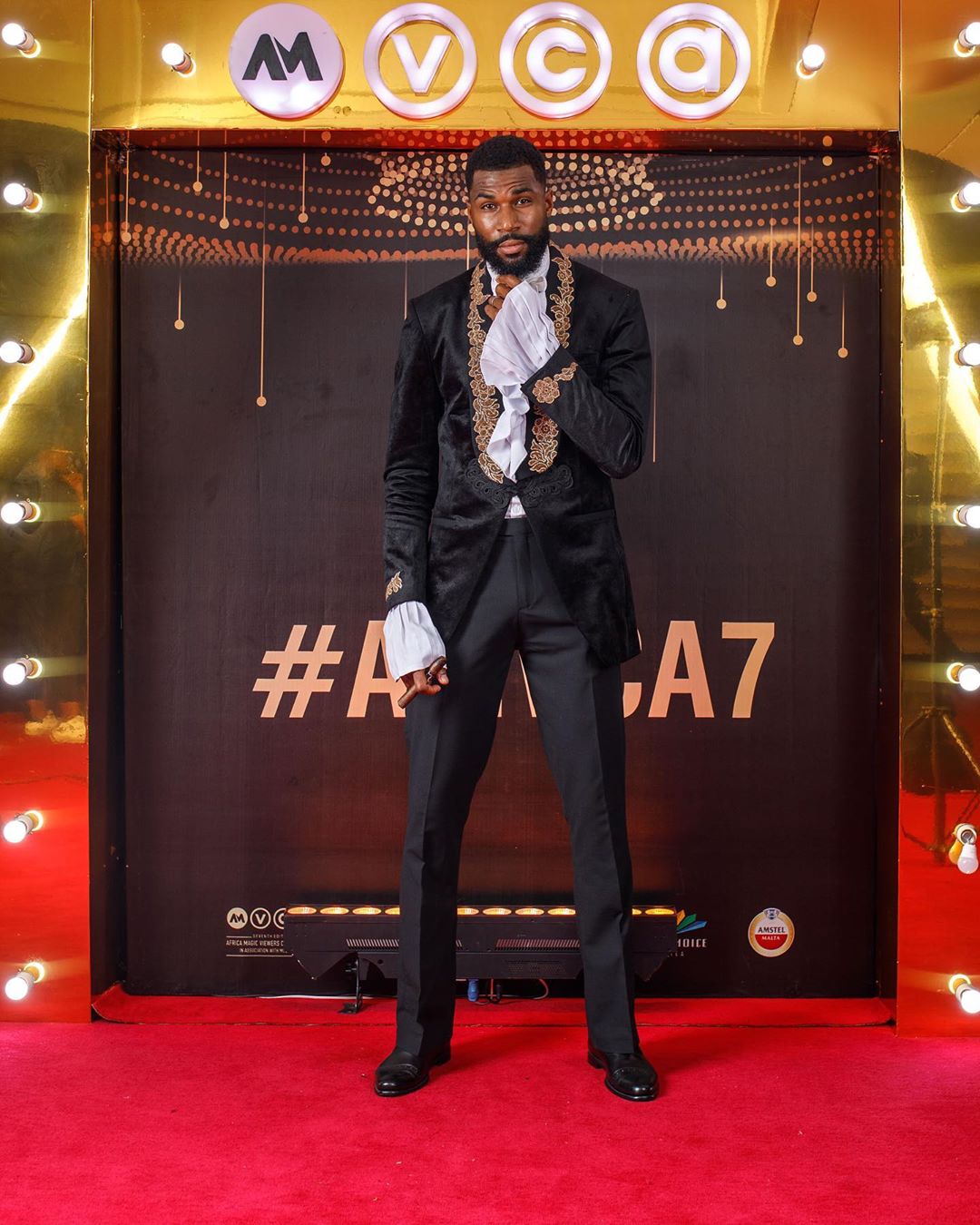 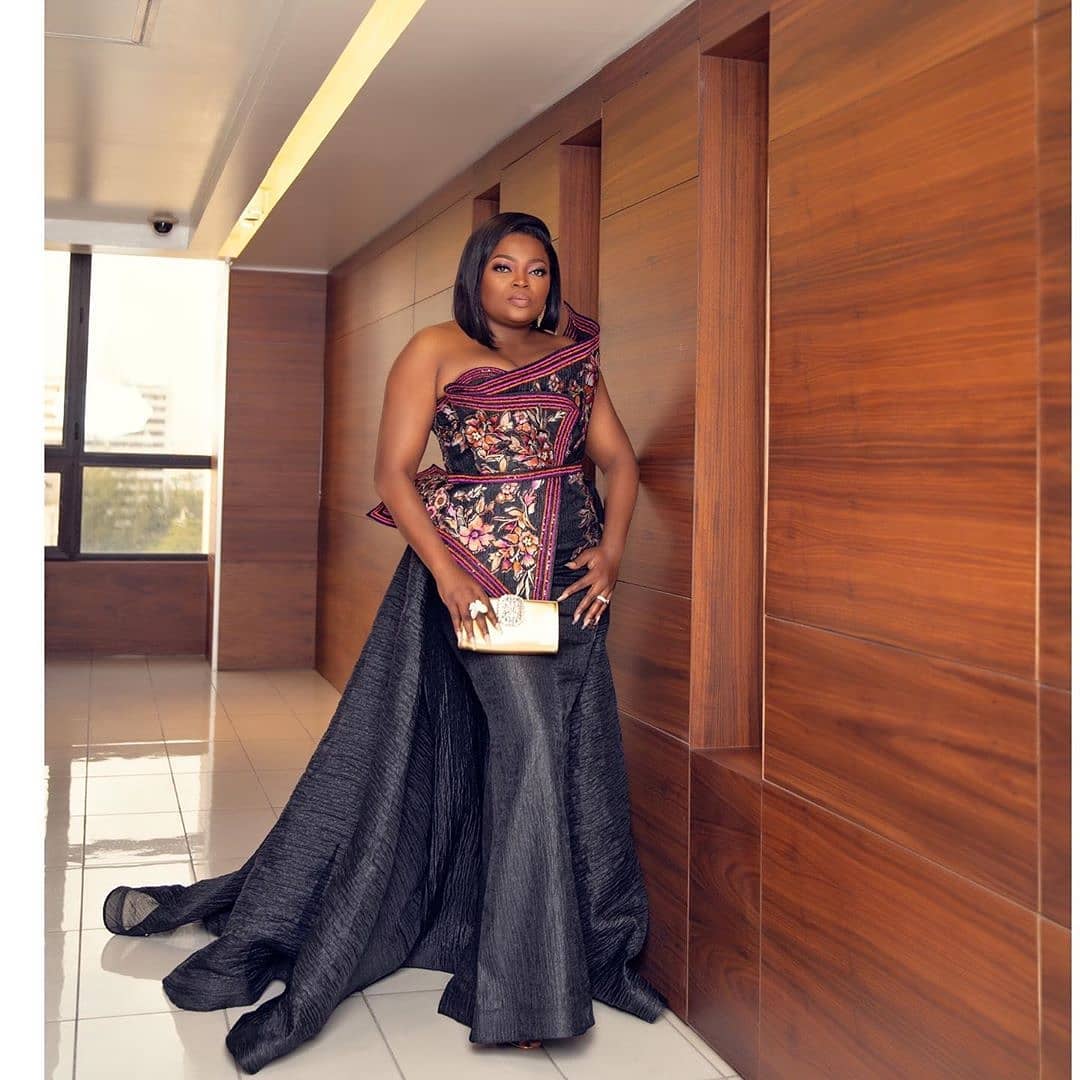 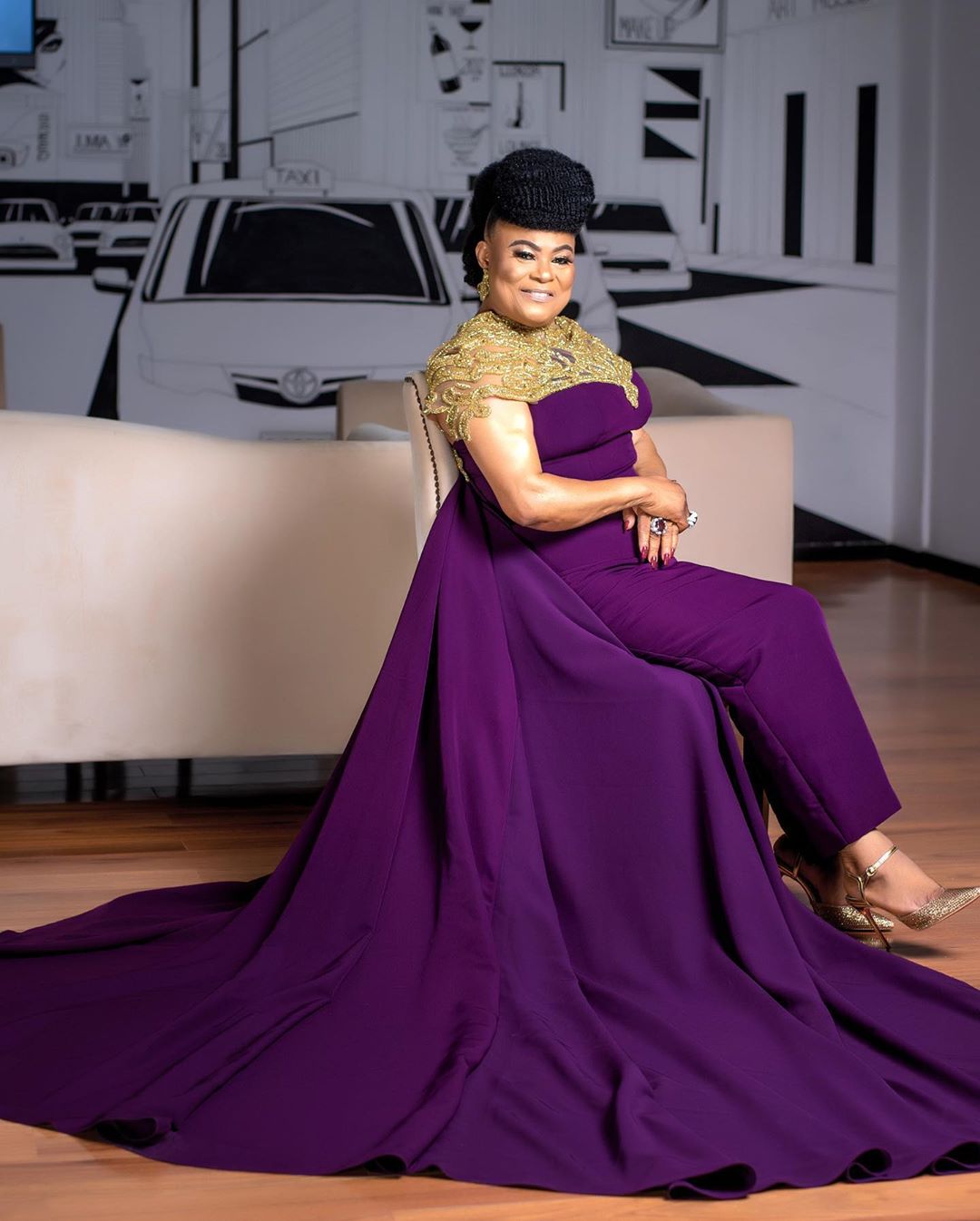 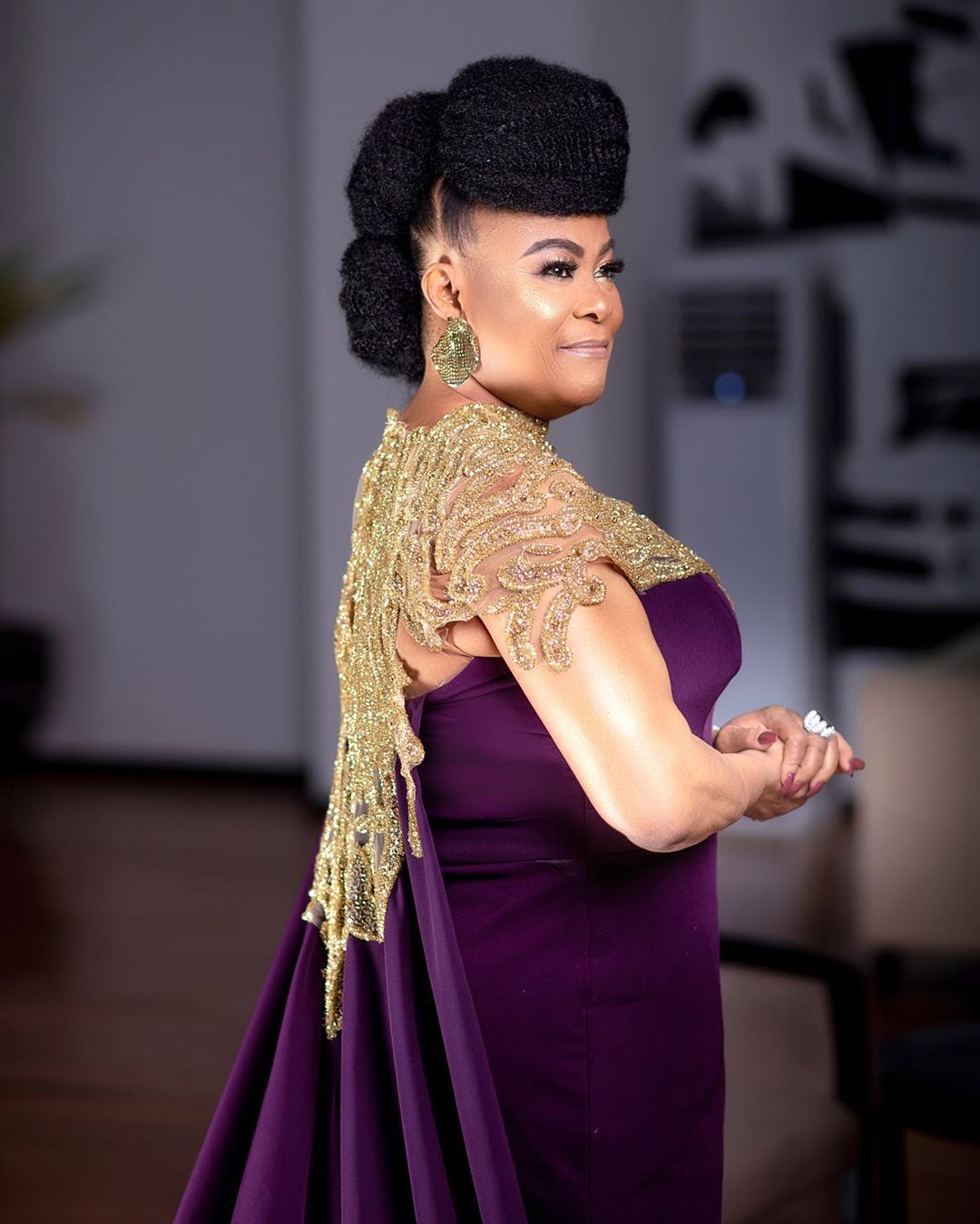 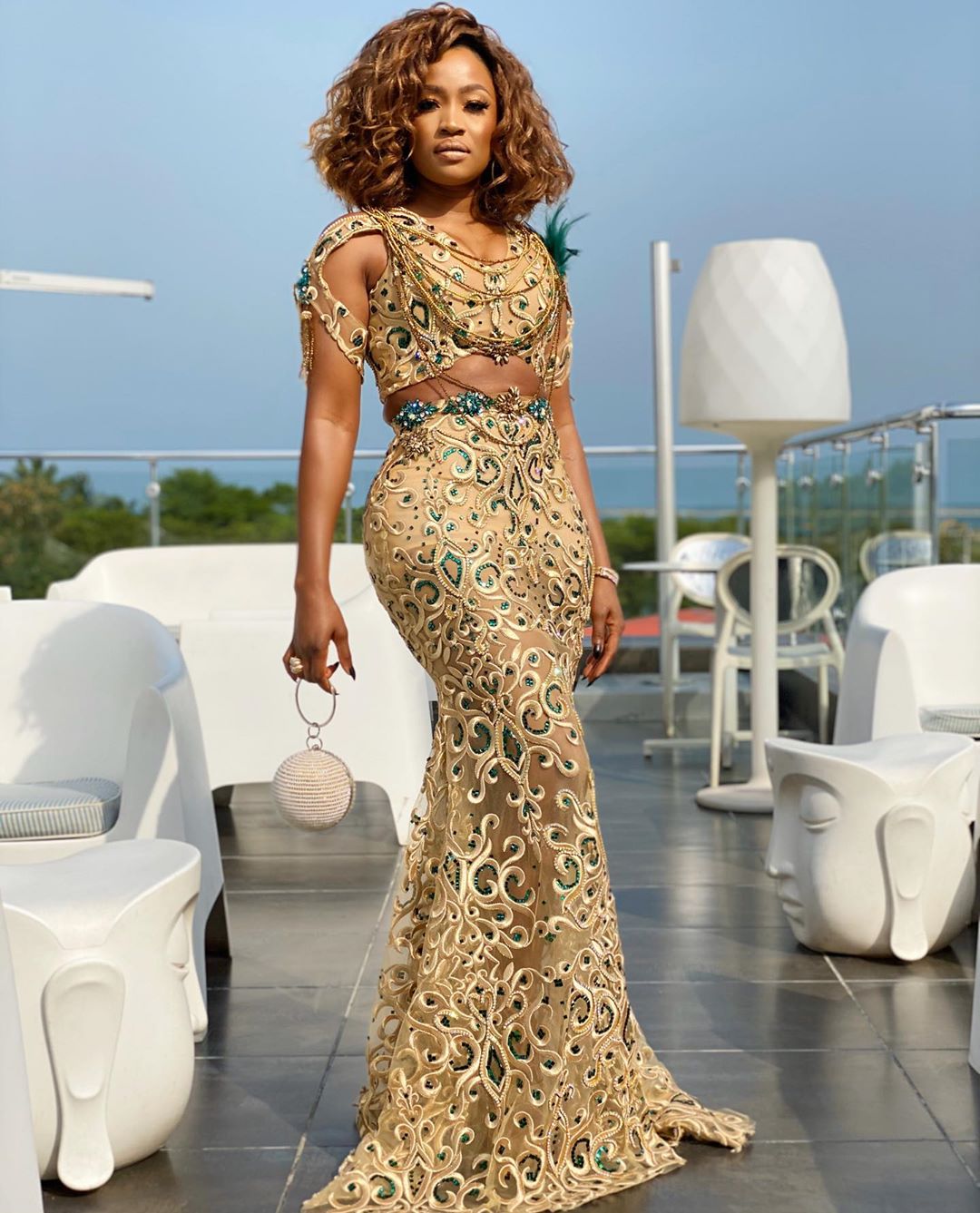 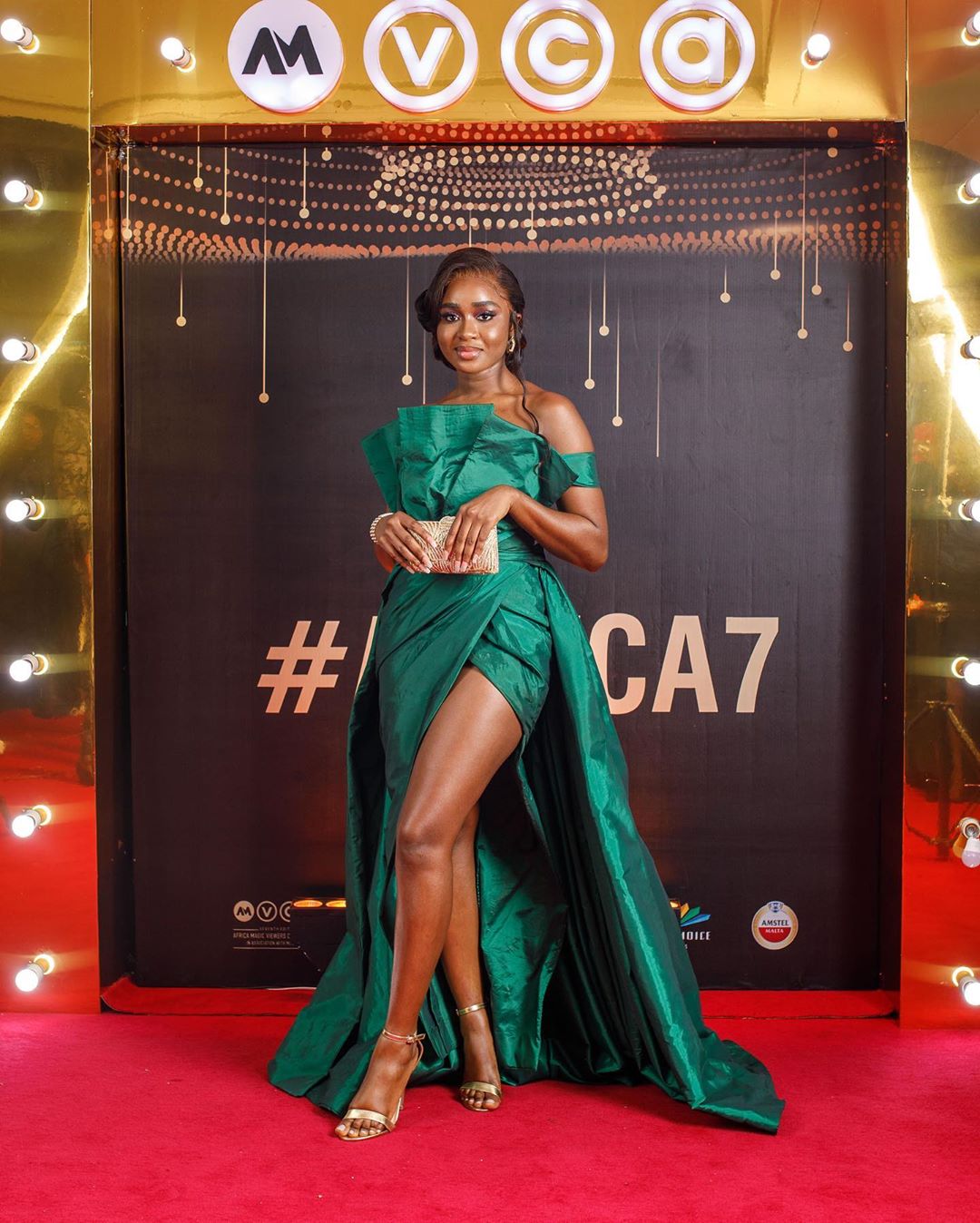 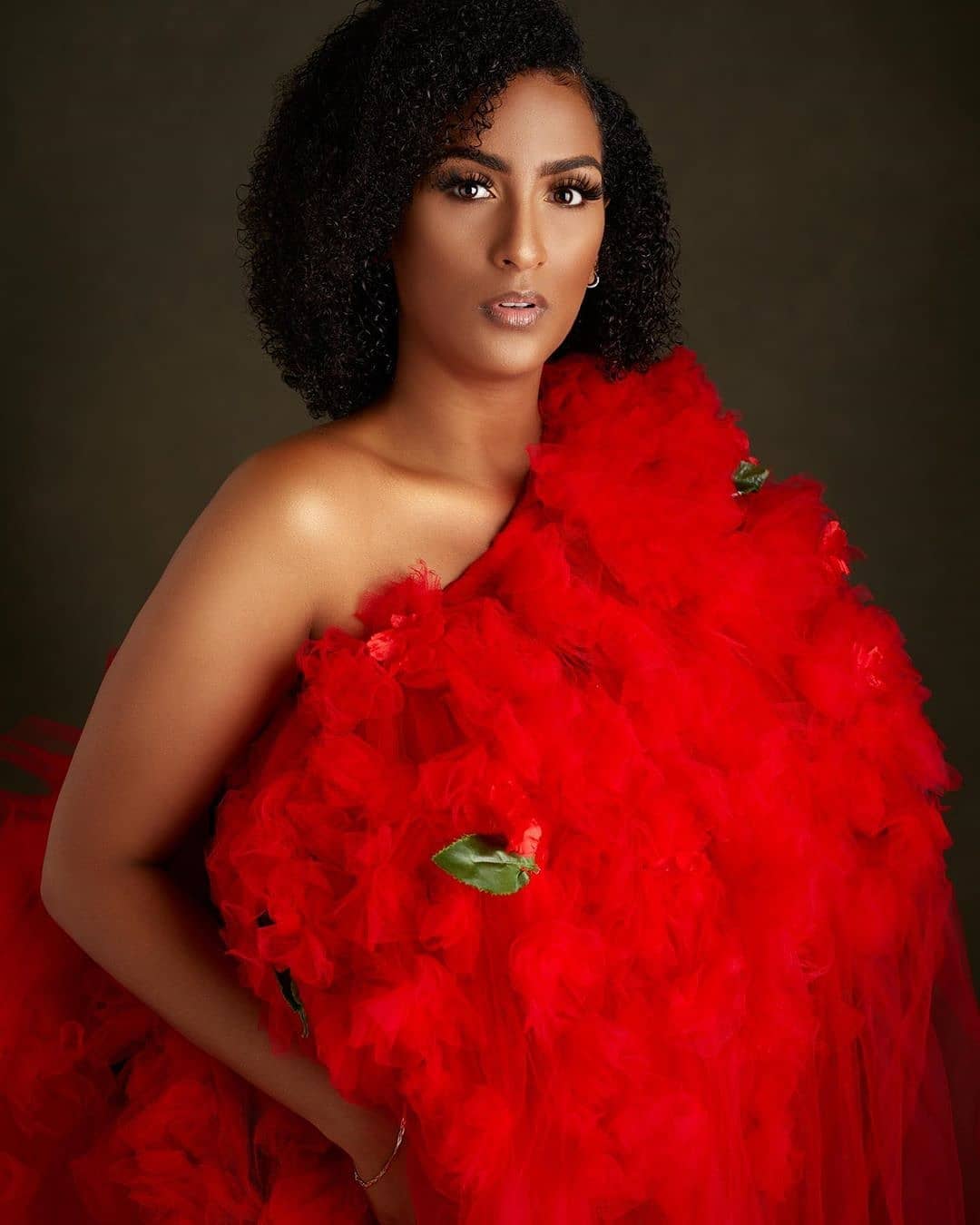 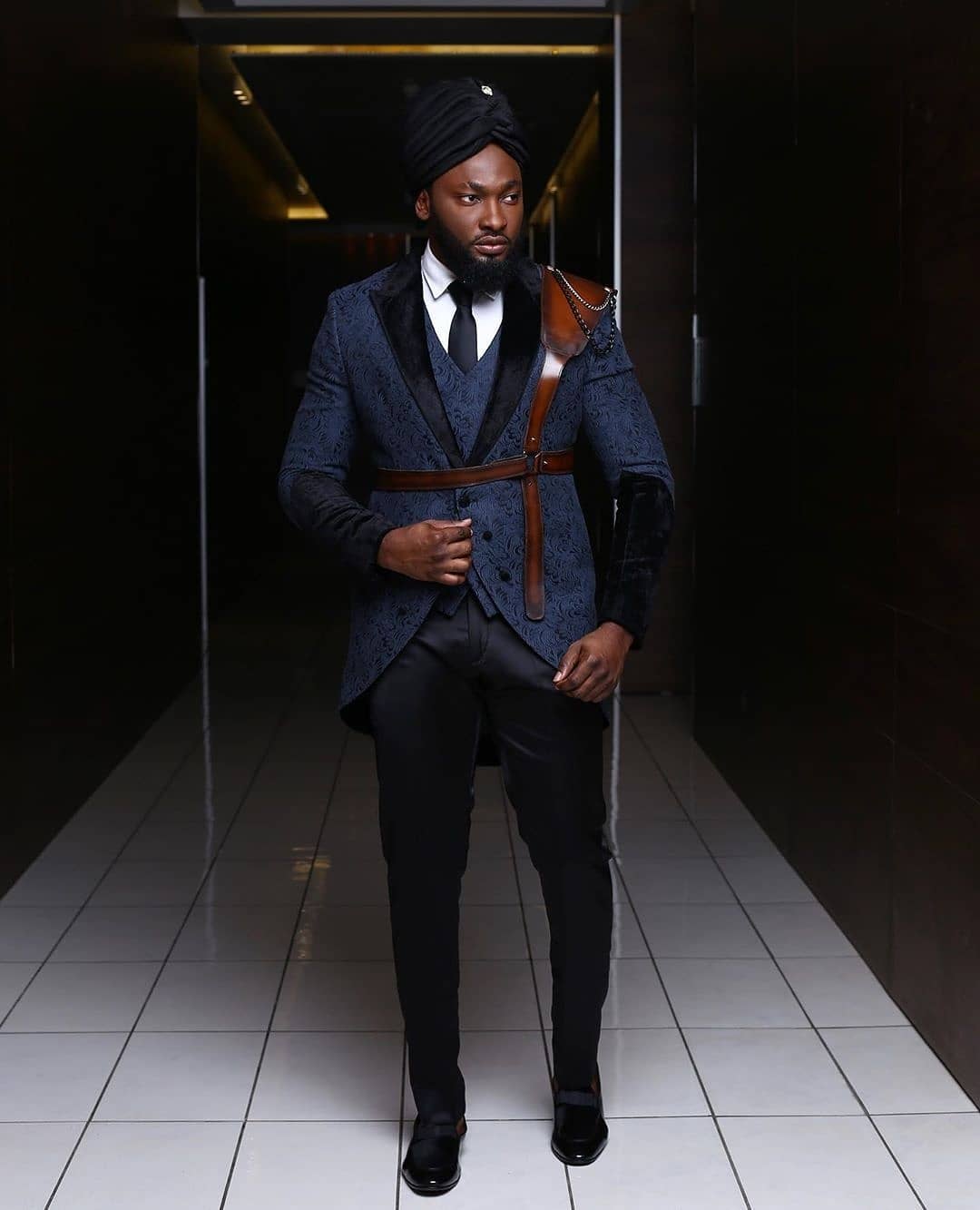 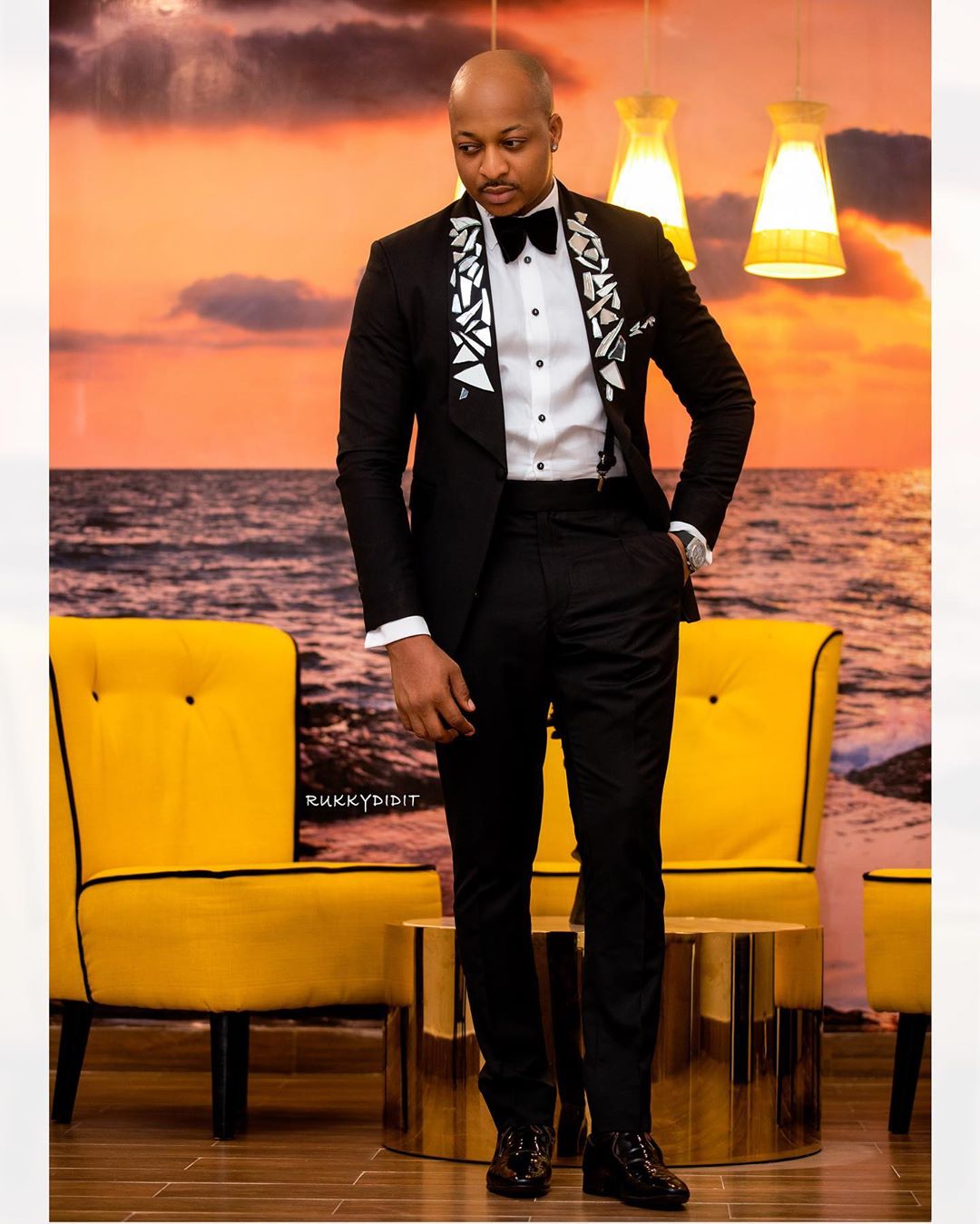 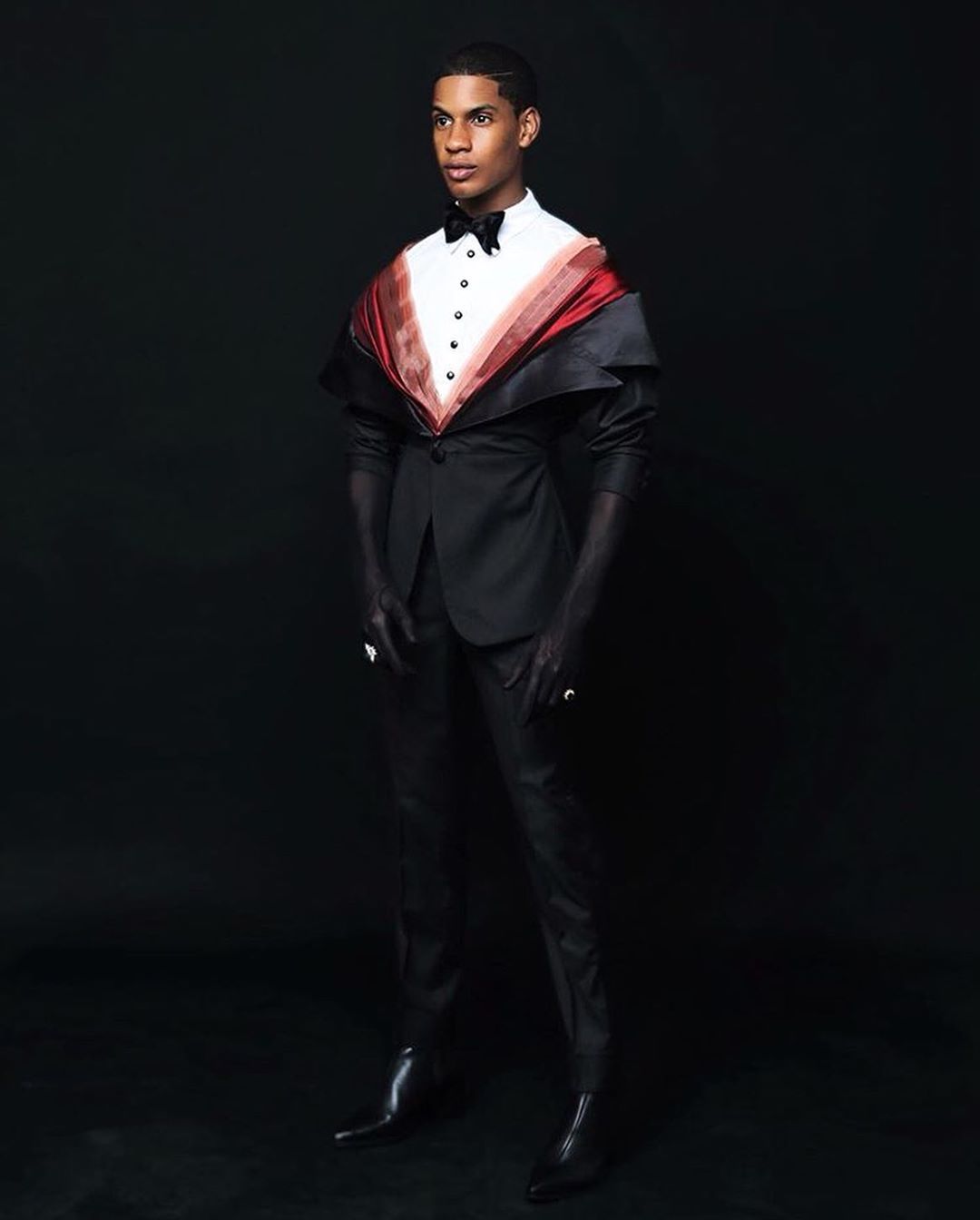 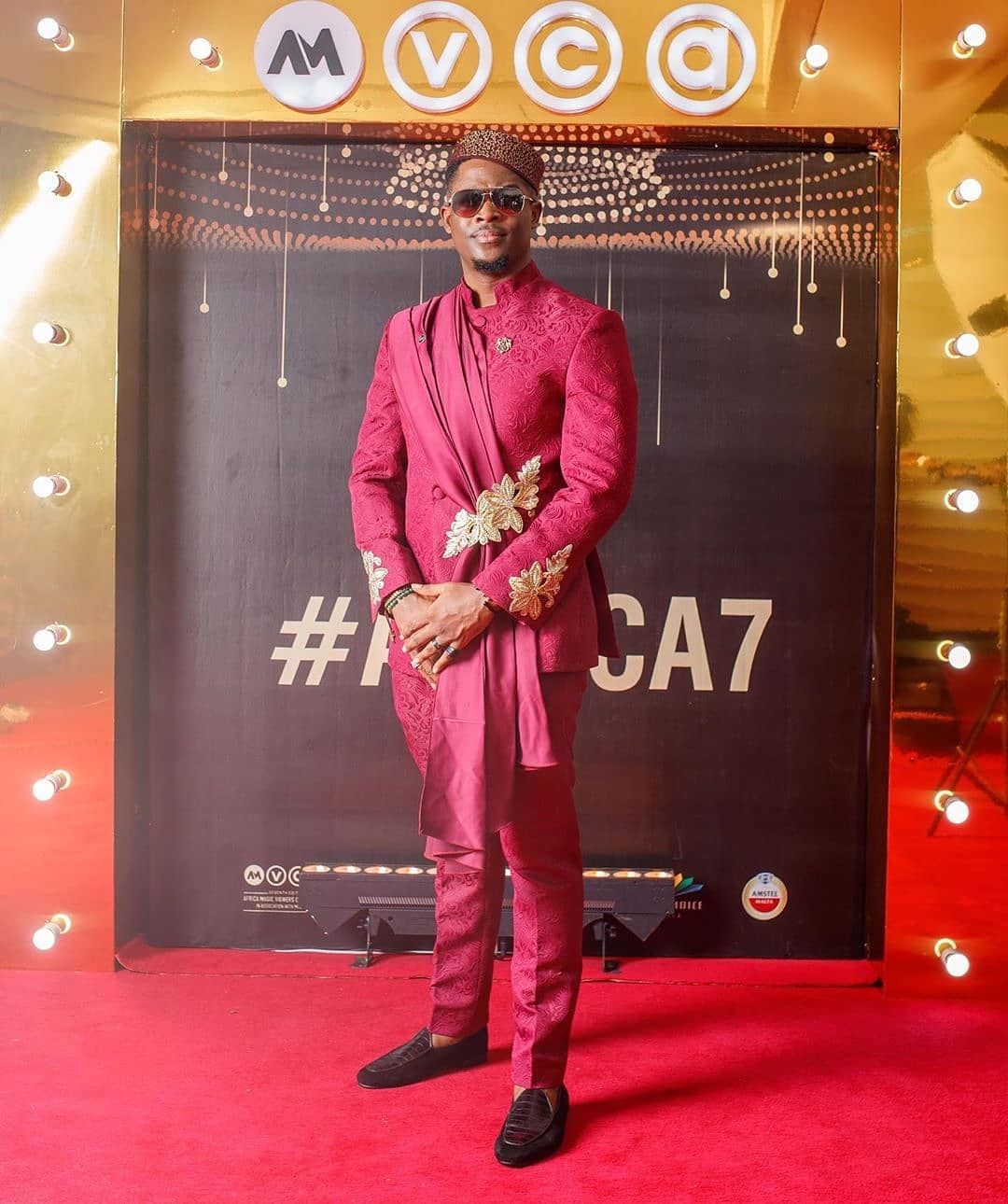 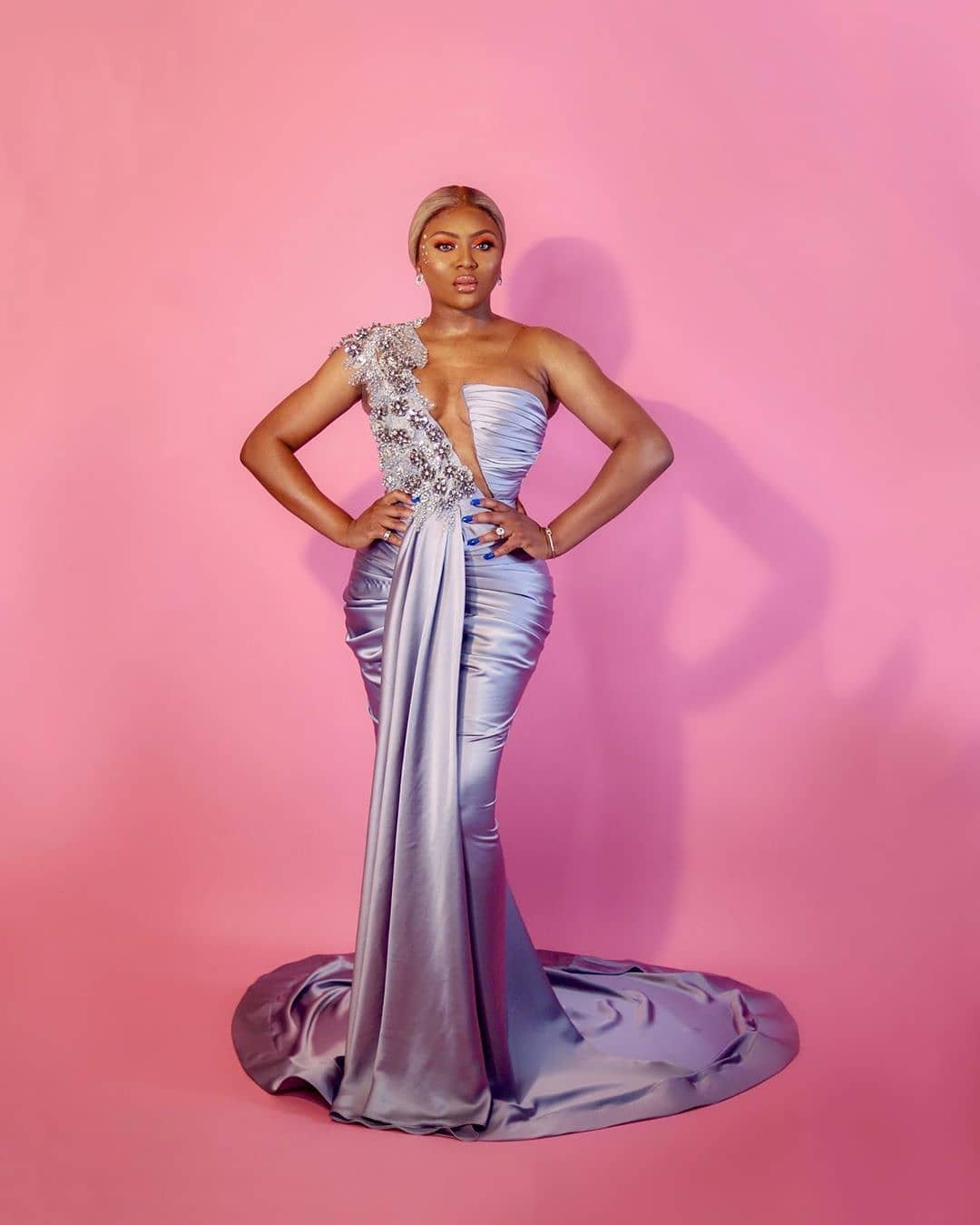 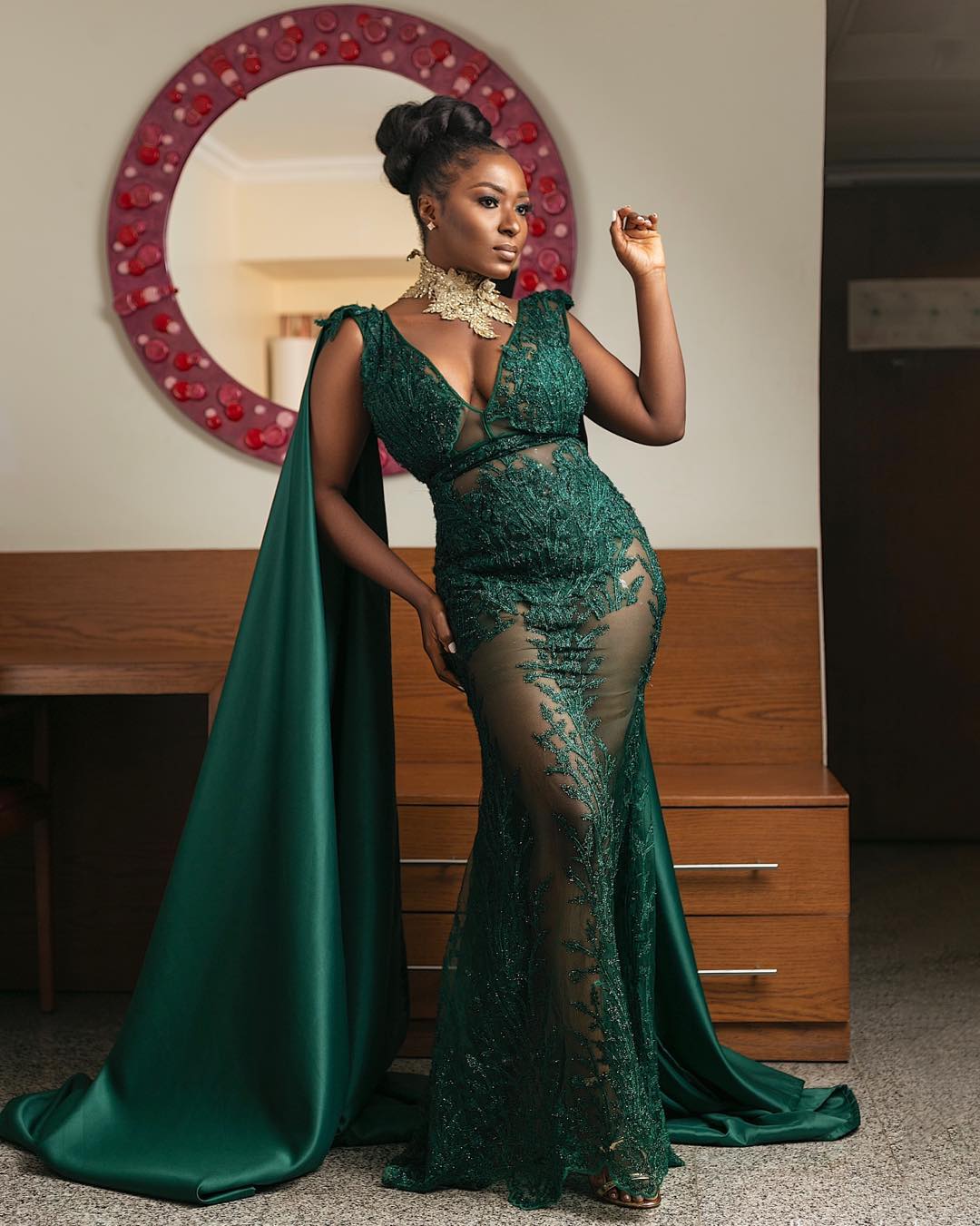