It’s been 172 years since the first story building in Nigeria was erected but it’s still standing strong and continues to attract loads of tourists.

Located in Badagry, Lagos State, the historical building recorded its highest number of tourists ever in 2018 – 13,609 visitors. Authorities say this was higher than the 9,009 recorded in 2017.

Housing the first set of missionaries in Nigeria, the foundation of the story building was laid in 1842 and completed in 1845. 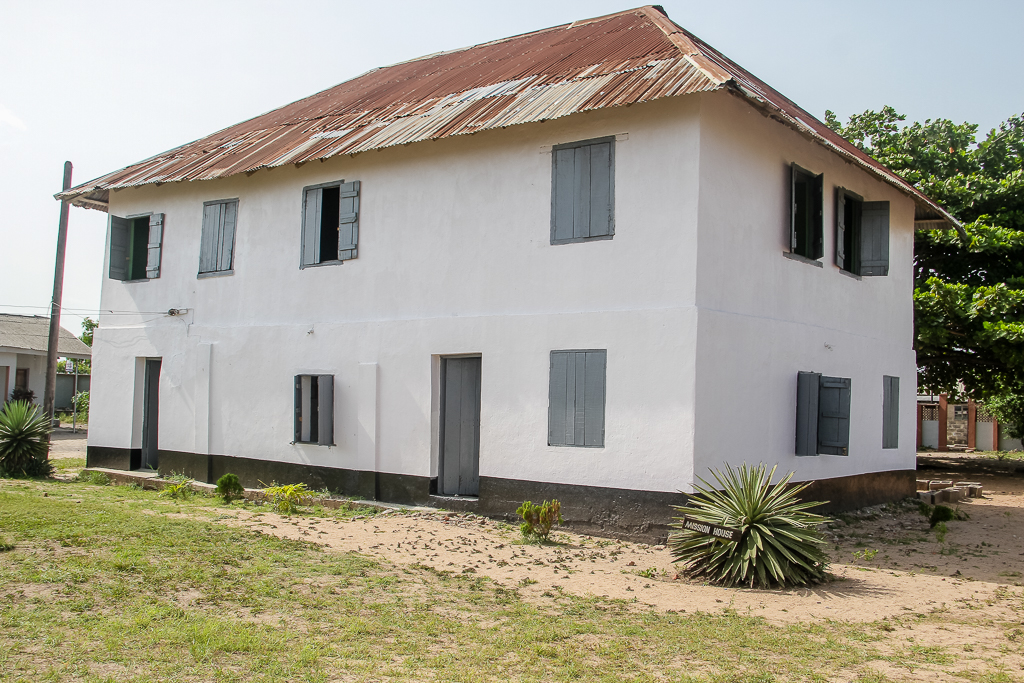 The building, erected by the rev. Henry Townsend of Church Missionary Society (CMS), was later used by Samuel Ajayi Crowther, the first African CMS bishop that translated the Holy Bible from English to Yoruba. 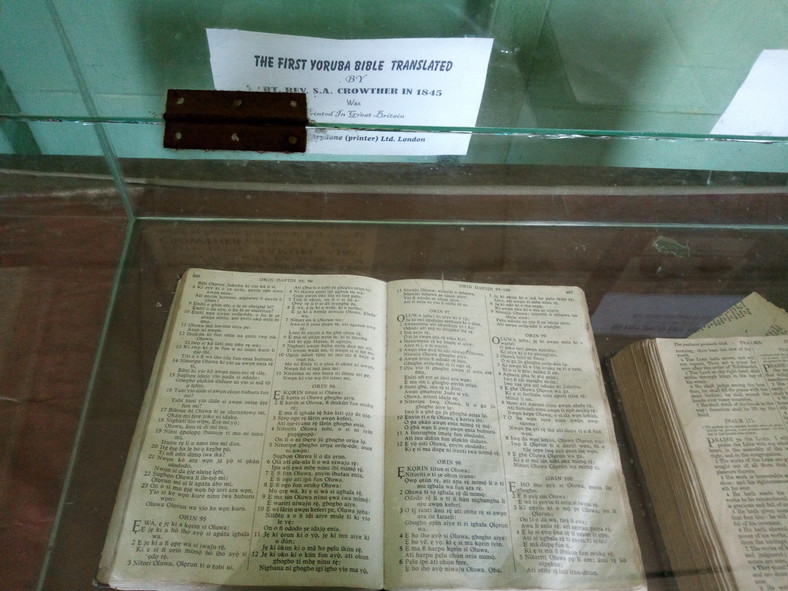 The building has a Bible room. Photo: Business Insider

Containing six big rooms, two big sitting rooms, four stores, and a safe for precious items, it is recorded that the famous property also housed the room of the first teacher in Nigeria, Claudius Philips.

“Philips, who wore a black shirt, suit and a white trouser in the portrait which adorned the wall, lived in the room for 23 years, from 1845 to 1868,” according to punchng.com. 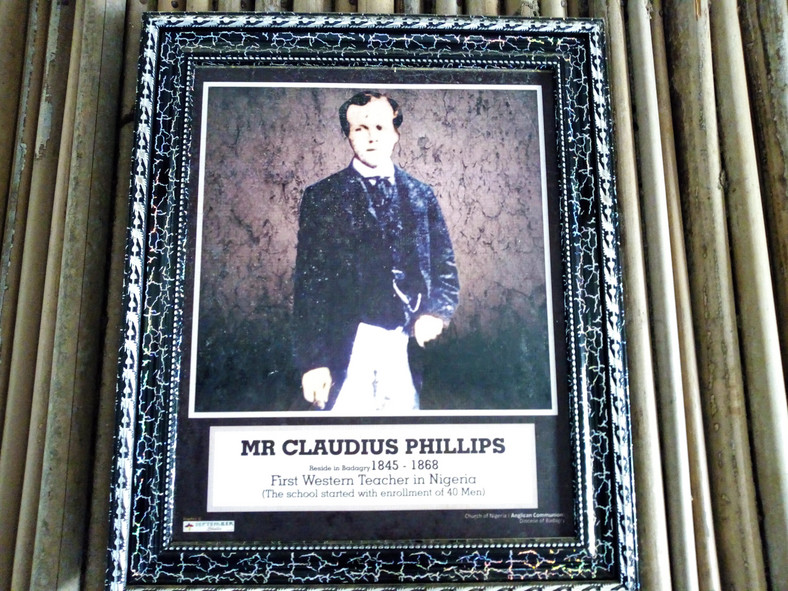 There is also a well in the compound of the historical building which was dug in 1842. Accounts said the well served as a source of drinking water for some people in the community. 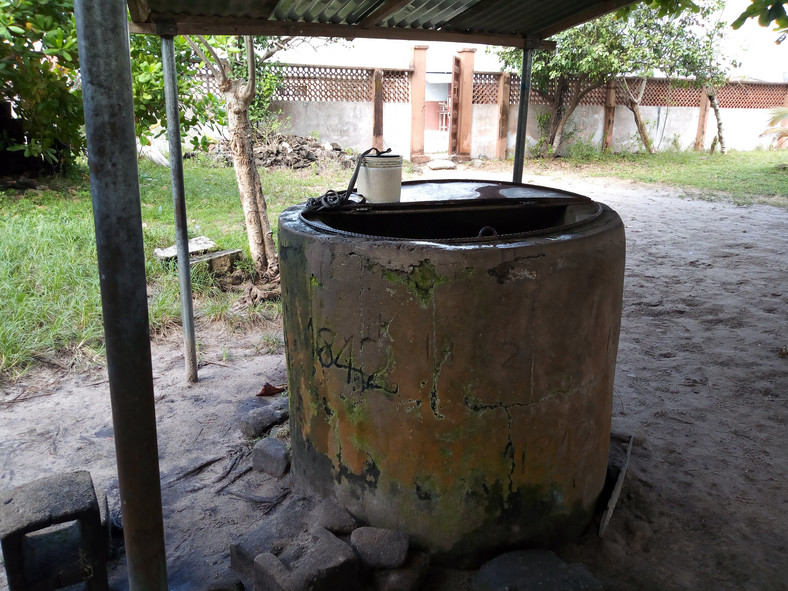 The white one-story building, which has historical significance in the history of the slave trade and colonialism, is close to some recreational spots in Badagry, including water resorts, hotels, and hangout spots. 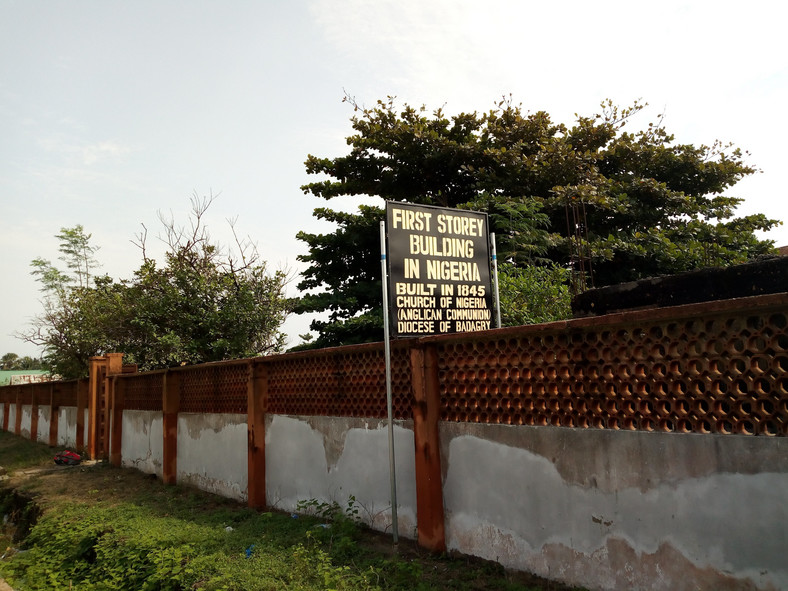 Outside the building. Photo: Business Insider

The structure was recently given a facelift to preserve it for the coming generations. To date, tourists continue to visit the site in their numbers.

The following video has more: