Art pieces created by Kanye West when he was a high school student have been unveiled on the popular TV show, “Antiques Roadshow”. The husband of West’s cousin appeared on the show with a collection of artwork done by the rapper when he was just 17.

The rapper’s cousin-in-law said his family had come into possession of the artwork after West’s mother died in 2007. 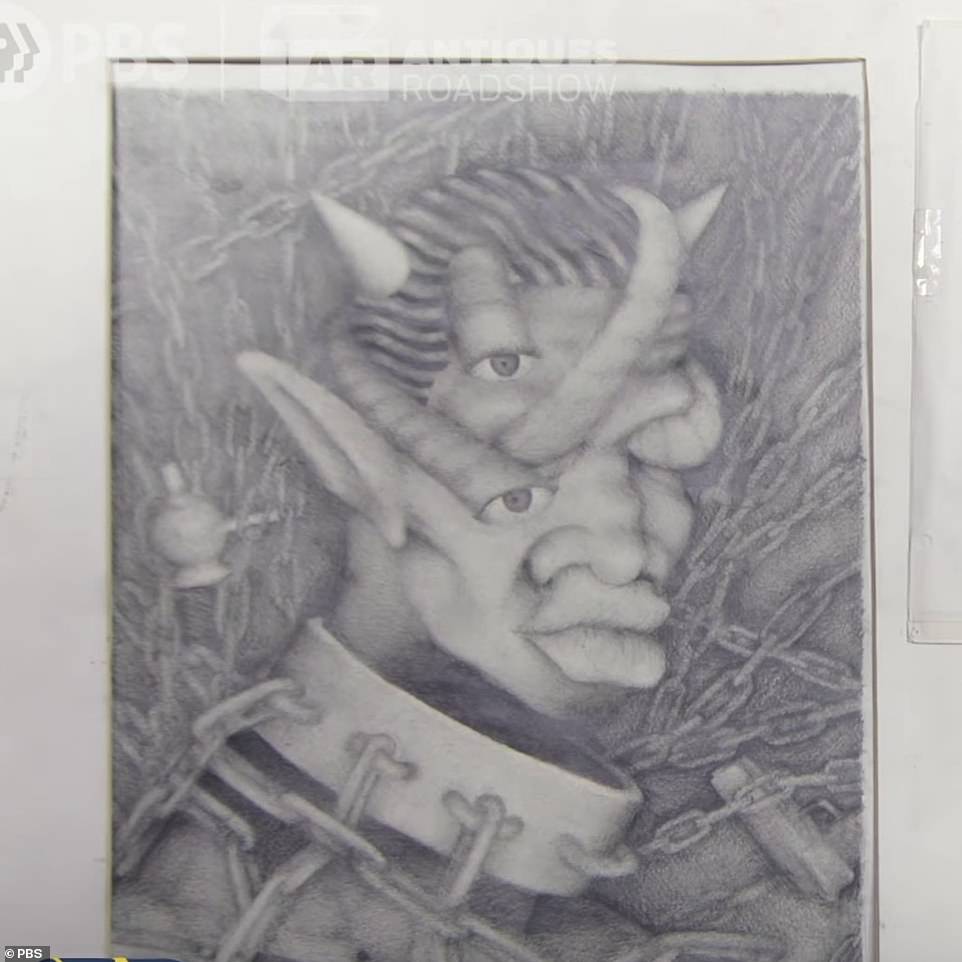 Woolley said the art pieces are “really exceptionally well done”, adding that a lot of people are probably not aware of how talented West is as an artist outside of his music career.

“I think these pieces demonstrate an extraordinary facility as an artist, and I selected this grouping because it shows the different mediums he was working in,” Woolley said.

The collection included two graphite portraits, a gouache painting, as well as a flyer promoting West’s first art showing and giving details about his educational background. 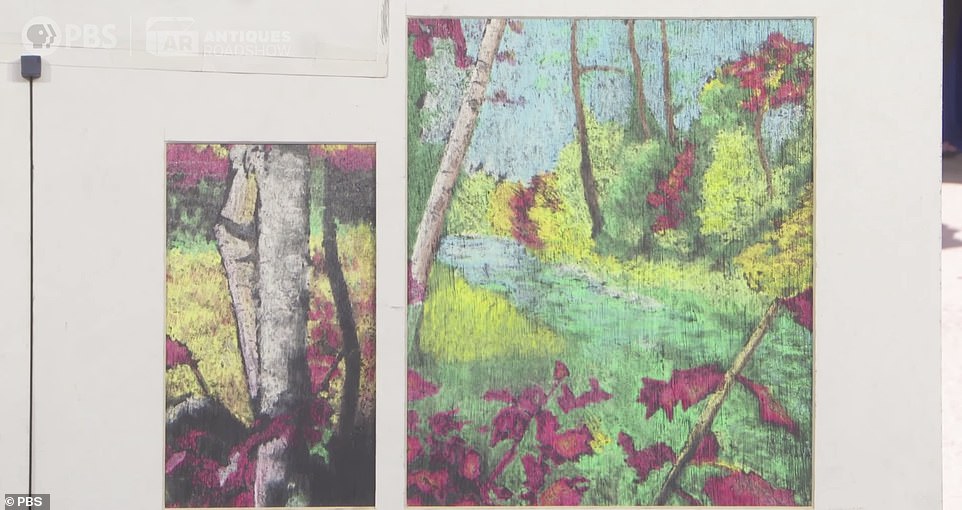 At just four, West had begun studying art at the Hyde Park Academy and went ahead to the Art Institute of Chicago, Chicago State University. The “Gold Digger” rapper further studied at Nanjing University in the People’s Republic of China and the Polaris School for Individual Education.

“My favorite part of this flyer is actually the very end, it says in the fall he will begin his studies to get a bachelors of fine arts at the American Academy Of Art in Chicago, and continue to pursue a career as a music producer as well,” Woolley observed. “That’s kind of an aside. So we all know what happened, obviously music kind of took over. How is it that a 17-year-old attended all these schools in foreign?”

West’s cousin-in-law explained: “Because his mother was an English college professor. She traveled all around the world, and he went everywhere with her.”

“He’s got a much more global view of art and culture. His mother pushed him to do anything that he wanted to do and made sure it was available for him.” 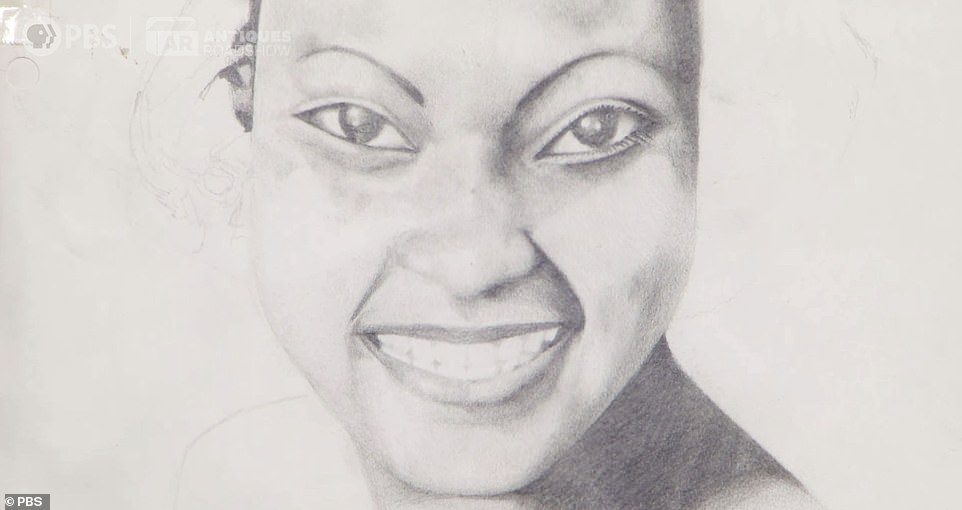 West has, over the years, had some controversies, but that will not stop his artwork from continuing to grow in value, Woolley said.

“I think despite the fact some people might say he is a controversial figure with his opinions and his career, I don’t think anyone can deny the fact that he has extraordinary talent, and I think that in time, I would expect these to continue to appreciate,” she indicated.