Actress Lupita Nyong’o says she always carries packs of deodorant wipes on the red carpet because she sweats a lot when she is nervous.

With the disposable cloths, she is able to stay feeling fresh and clean anytime she is on the red carpet and all eyes are on her.

“…they’re nice, they’re small enough that they can fit in a bag,” she says of the deodorant wipes that are her red carpet essentials. 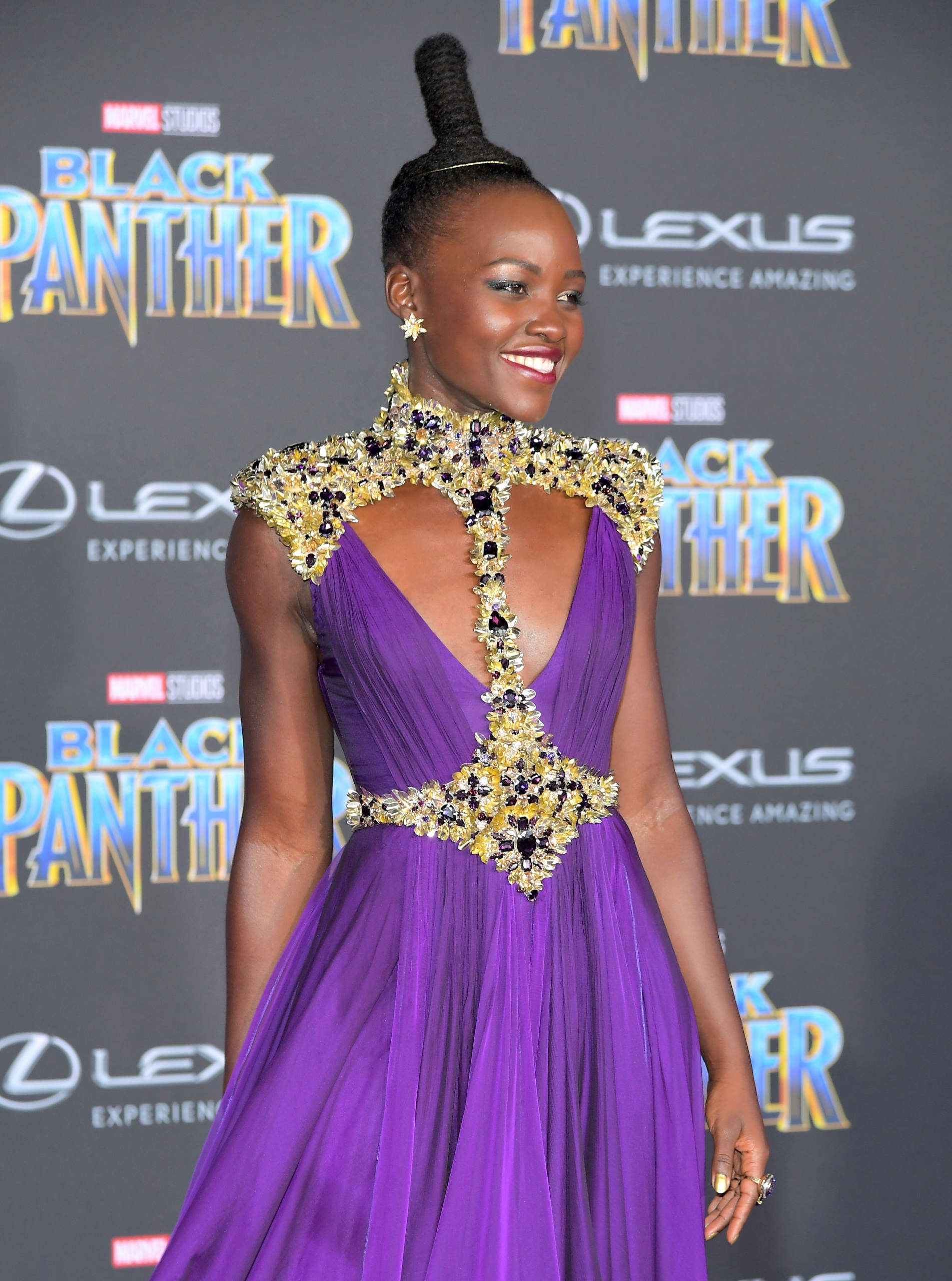 The celebrated Kenyan actress, who recently pulled in a surprise when she won the Best Lead Actress for Us, a horror film, says she loves to experiment with different colors and styles for the red carpet as she does not follow any rule book.

”Because I like to exercise my freedom — I’m lucky to be free. I didn’t get a copy of the rule book so I don’t know what exactly the rules are supposed to be, but I enjoy breaking them,” the Black Panther star tells Allure magazine. 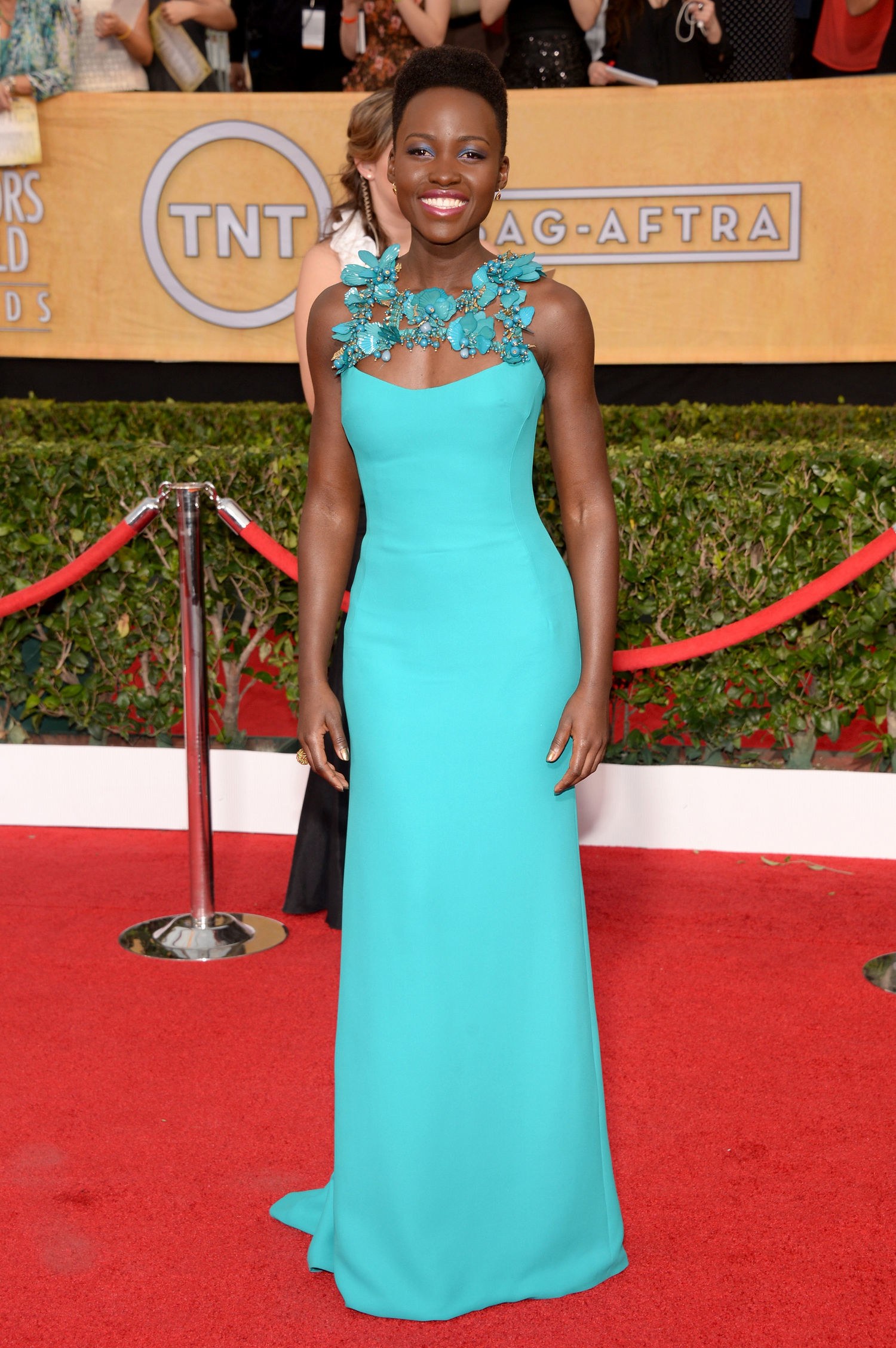 Keeping her skin dehydrated during a trip is also a big deal for the movie star.

”I like to have a hydrating mask with me when I travel to keep my skin moisturized because it can be quite dry in the air. I use the Génfique Hydrogel Melting Sheet Mask by Lancôme.

”I also have compression socks, which are a must-have, and lip balm — anything to fight dryness. Also, electrolyte tablets to add to my water.”

”With a more tropical climate, things like shea butter will do the trick for me.

”Whereas when it’s this cold, I need something a little bit more creamy, with more water content than shea butter has. A rich cream that can really go deep into the skin works better for me in cold climates. 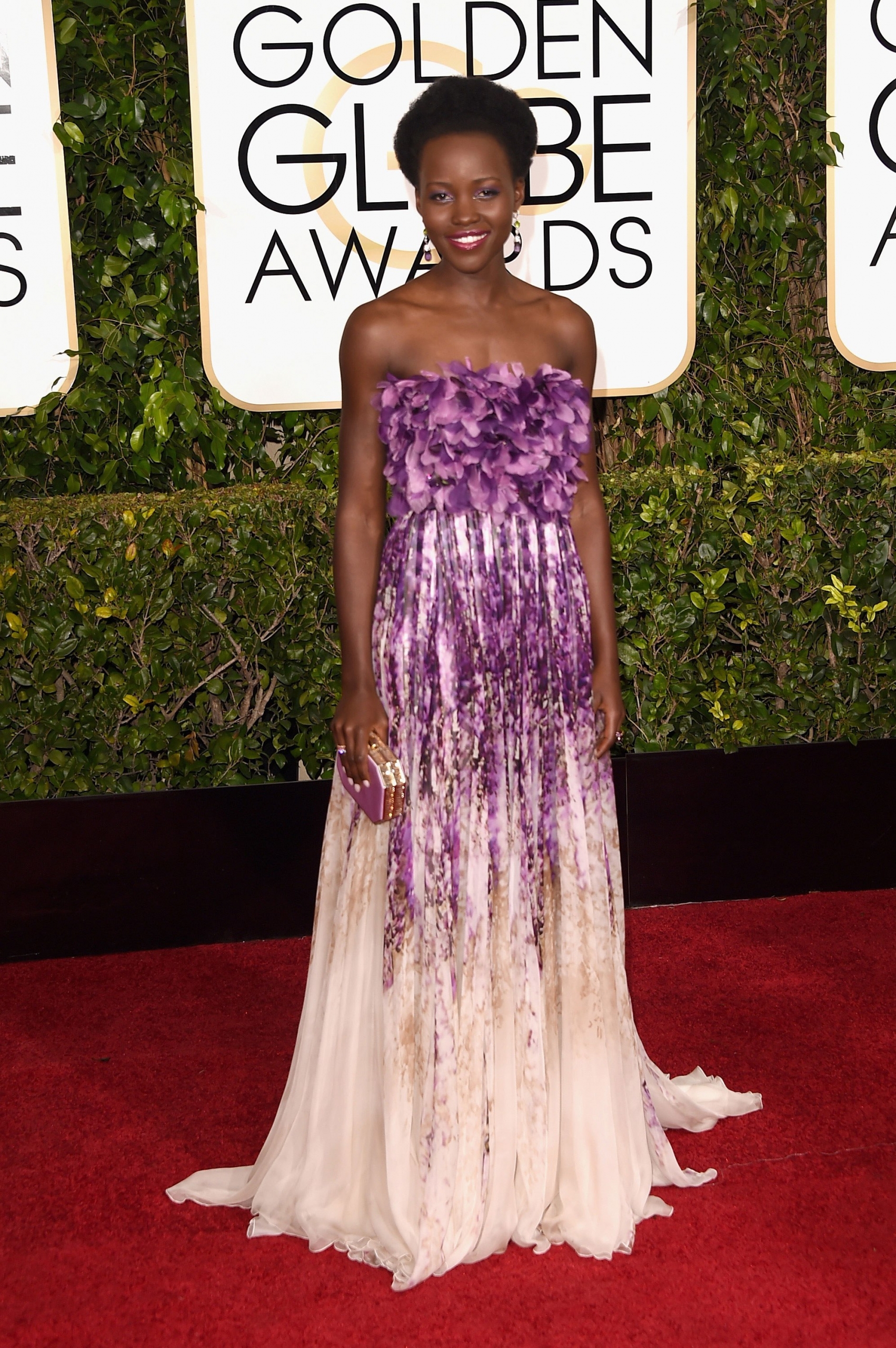 ”I think it’s also about humidity, so I try to stay in humidified environments and take long, long baths.”

Famously winning an Oscar award in 2014 for the best-supporting-actress after her Hollywood debut in the movie ‘12 Years A Slave’, Nyong’o has been making serious waves in Hollywood.

The 36-year-old film star, who was once told that her skin was too dark for a TV role in Kenya, continues to reject job offers that do not amplify the African perspective.