After reportedly splitting from long-time boyfriend Hassan Jameel in January, Rihanna says she is all set to spend this year’s Valentine’s Day working on her highly-anticipated R9 album.

“I’m so excited actually. I can’t say who I’m working with, but it’s somebody I’ve been wanting to work with him for a long time.”

When pushed to disclose the music star she would be working with, she finally mentioned that it’s Pharrell. 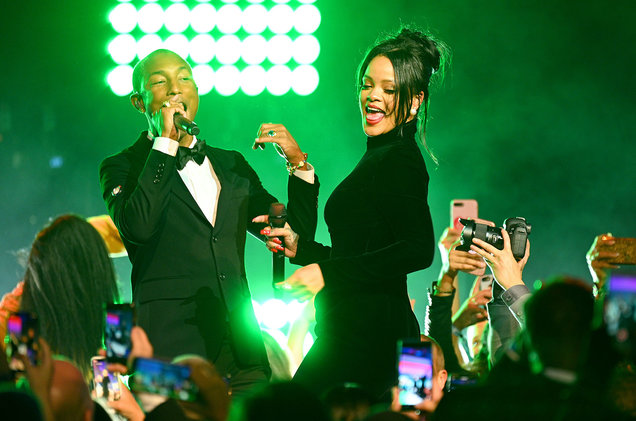 Rihanna, who has amassed millions of loyal fans through her career, last released an album in 2016. She has so far delved into other businesses, successfully launching her Fenty Beauty and Savage X Fenty lingerie brands within the space of three years.

Last December, the Barbadian superstar appeared on Forbes’ 100 Most Powerful Women list for 2019 for the first time.

Rihanna continues to give us proof that she is one of the most successful black female music icons, but this hasn’t come easily.

The Barbados native overcame hardships including an abusive addict father and the heartbreaking assault by Chris Brown. 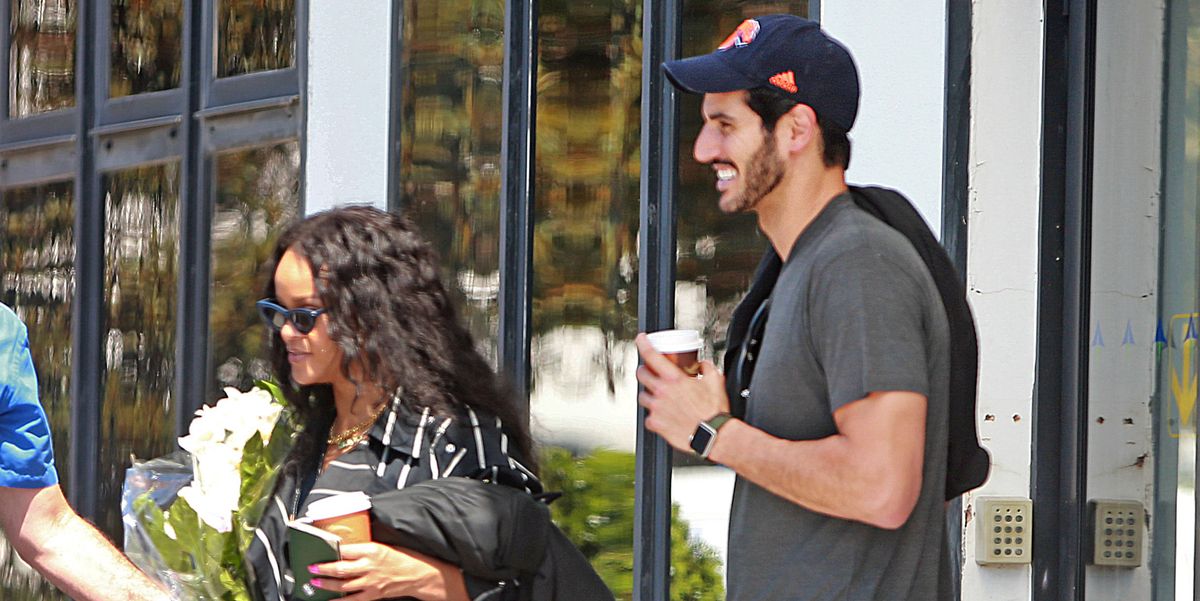 In 2017, the singer began dating Saudi billionaire and Toyota heir Jameel but the two reportedly broke up last month.

Sources say things didn’t work out because their “lives were apparently going in different directions.”