“Like mother, like daughter,” is what everyone would say when they come across the following families who definitely have show business running in their blood.

Some children while growing up tend to follow the same industry as their parents, and it’s the same situation we find in the entertainment industry in America.

The following black celebrities may have been inspired by their mothers, who are equally legends in their own right when it comes to entertainment. 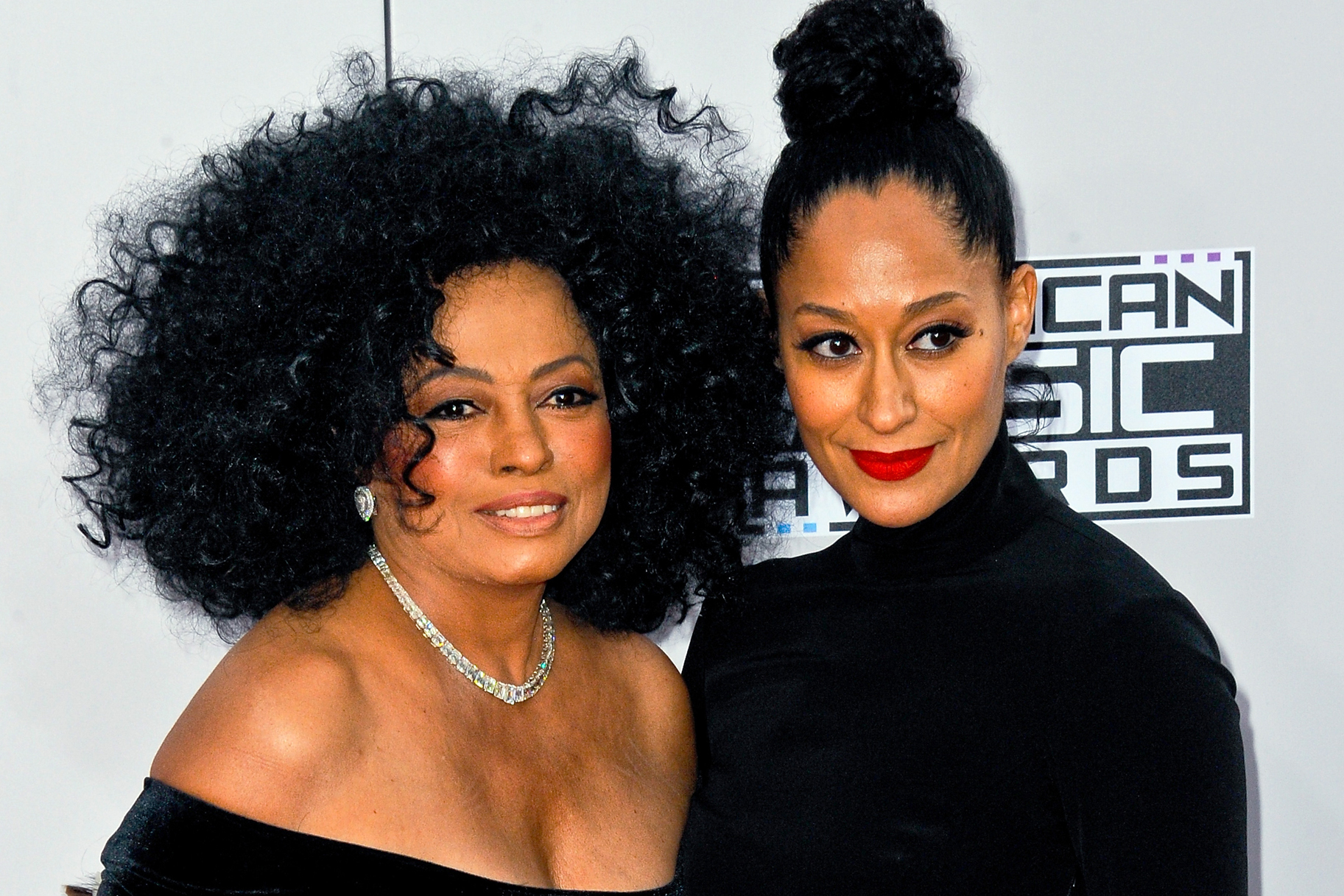 Tracee is an American actress and television host who is known for her lead roles in TV series Girlfriends (2000–2008) and Black-ish (2014–present).

Interestingly, her mother Diana is also a TV legend. The singer, actress and record producer rose to fame as the lead singer of the vocal group The Supremes, one of the best-selling girl groups of all time. 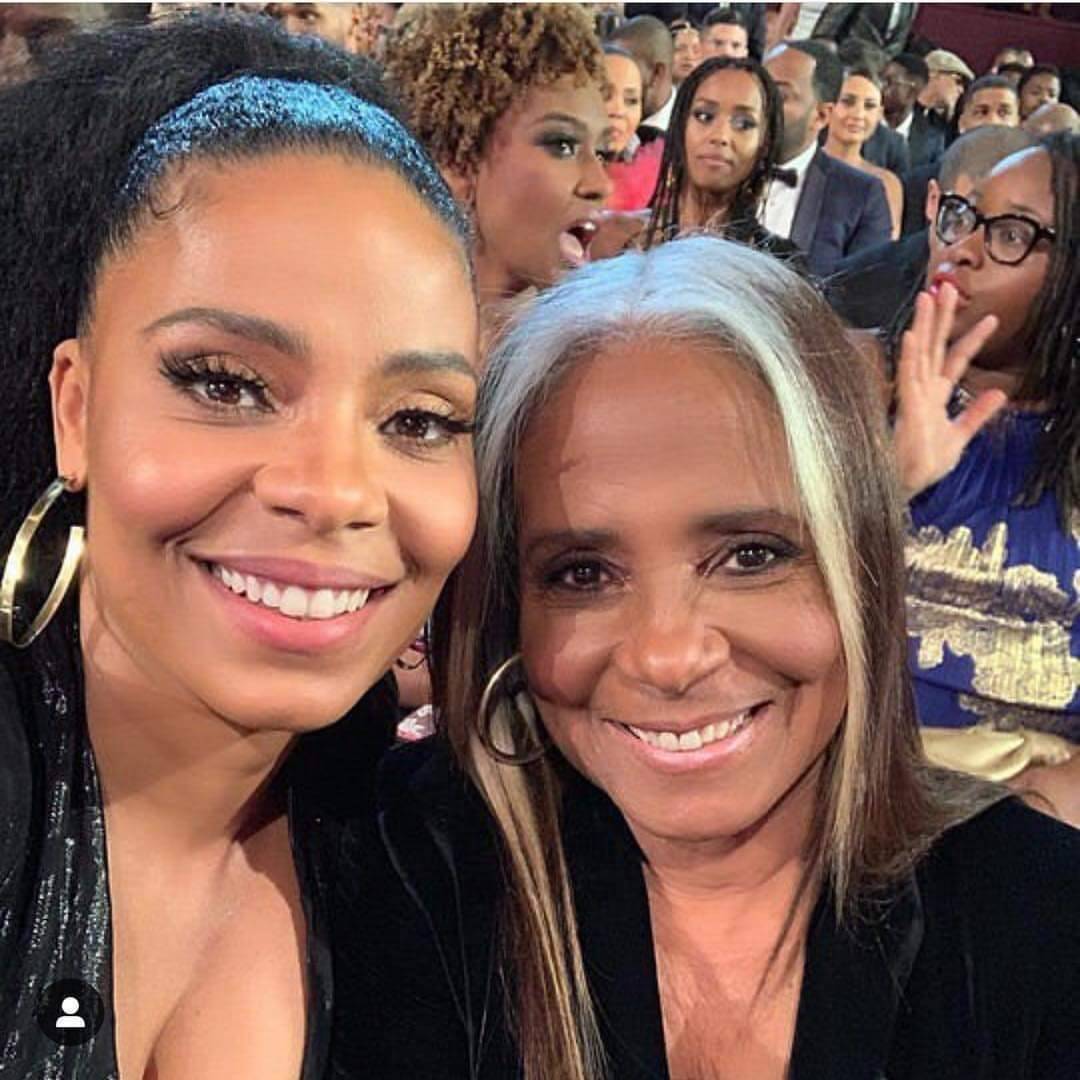 Lathan, an American actress with over 20 years of experience working in the movie business, probably got her inspiration from her mom McCoy, who is also a legendary actress. McCoy played roles in Swashbuckler (1976), Hill Street Blues (1981) and WKRP in Cincinnati (1978). 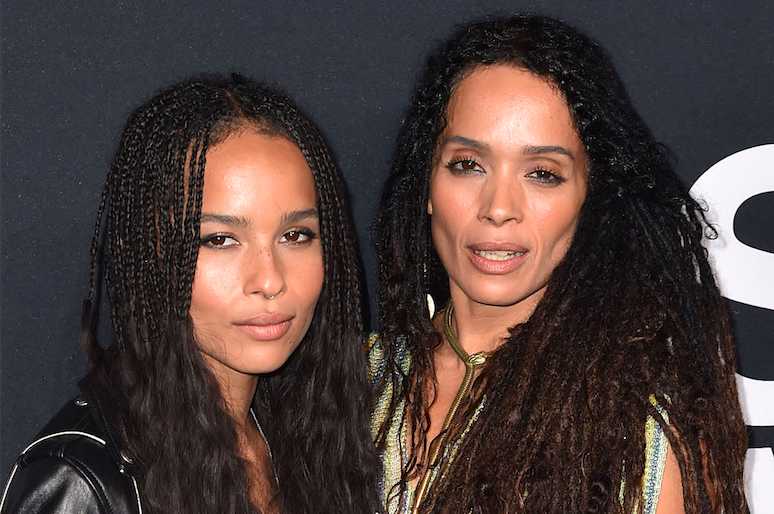 Kravitz is known for her roles in the 2011 superhero film X-Men: First Class. The American actress also starred in The Divergent Series (2014–2016) and Mad Max: Fury Road (2015). Her mother, Bonet, has also made a name for herself in the film industry, and her Denise Huxtable’s role on the NBC sitcom The Cosby Show seems to be everyone’s favorite. 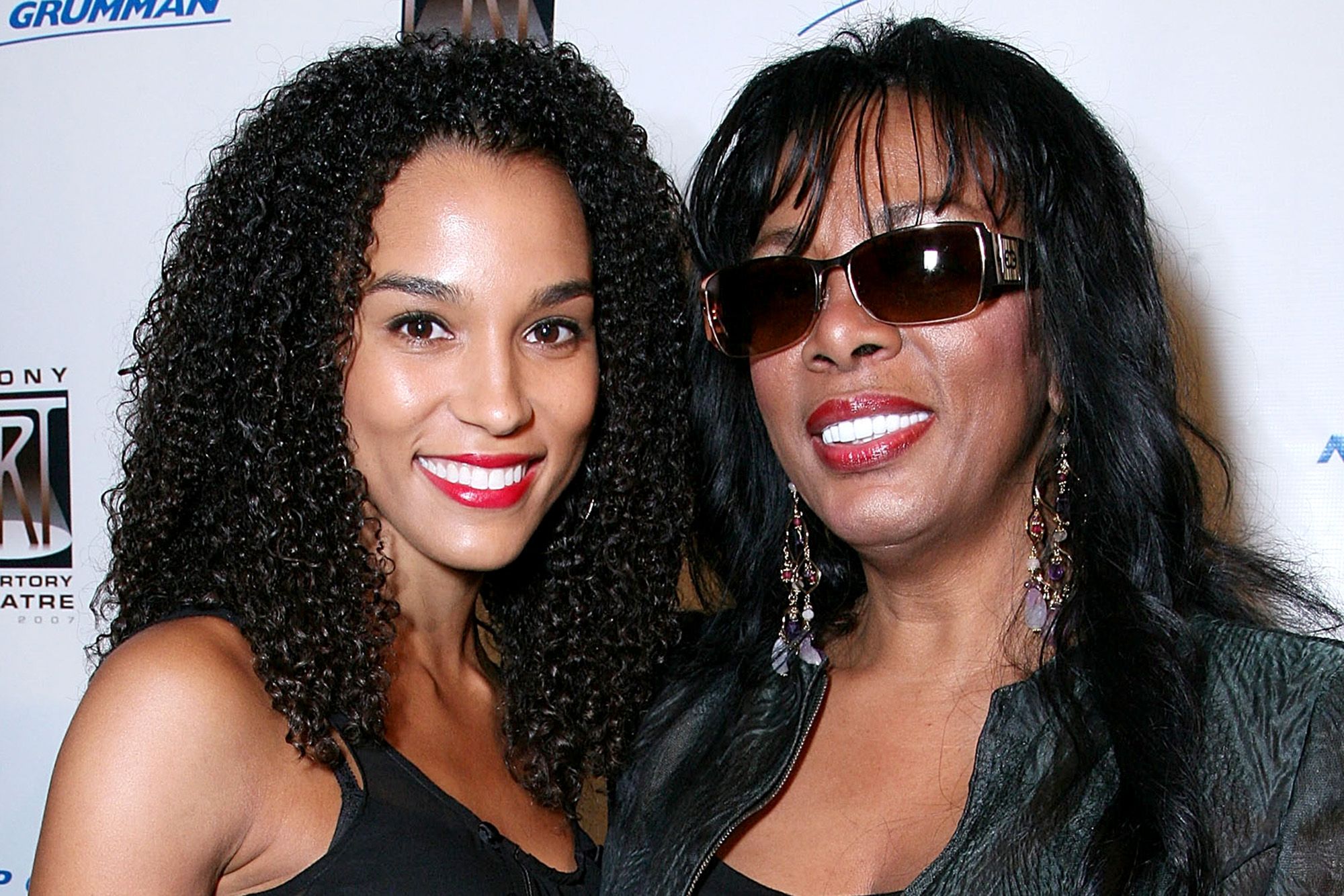 Sudano, the actress famed for her role in the ABC sitcom My Wife and Kids, is the daughter of Summer, also an actress and singer who made waves during the disco era of the 1970s and even became known as the “Queen of Disco.” 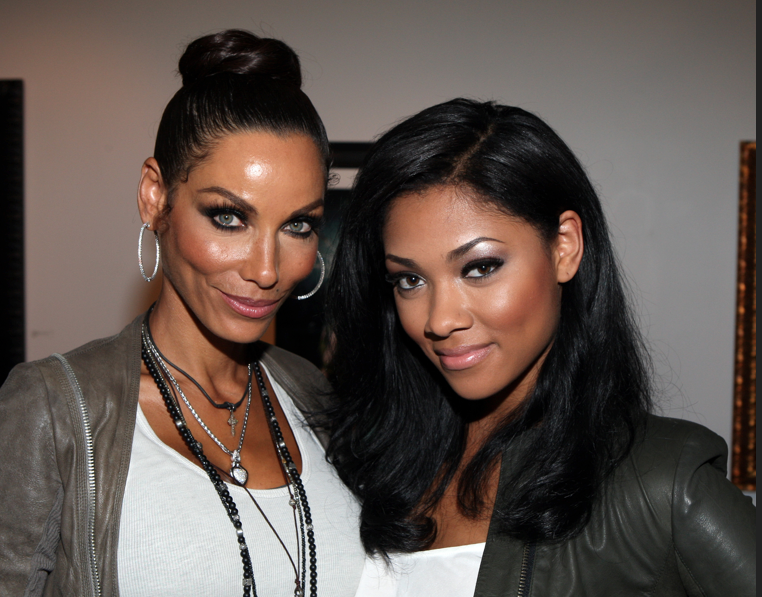 Bria, a model and actress known for her role in 2017’s Conflict of Interest, is the daughter of Nicole, a model who has walked runways in Italy. Nicole, who is the ex-wife of comedian Eddie Murphy, is also a TV personality, actress, designer, and businesswoman. 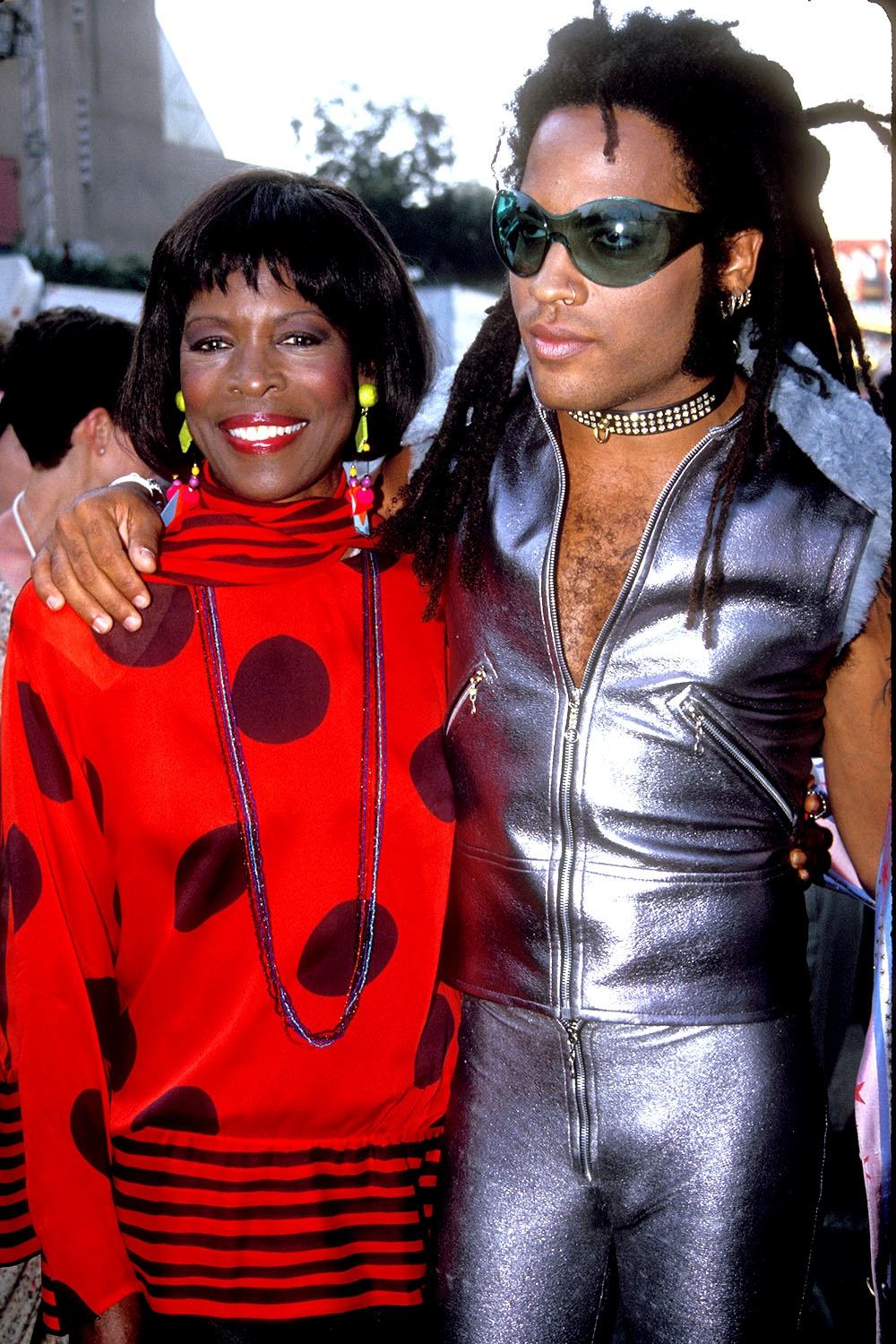 Photo: The Dome Of Parenting

Rock musician and actor Kravitz is the son of Roker, an American actress who portrayed Helen Willis on the CBS sitcom The Jeffersons. Passing away in 1995, her son has gone on to become a household name in the entertainment industry, becoming a Grammy-winning actor and musician.