Celebrities seem to have the best of everything. Right from their luxury clothing, private jets to cars, among other items, they don’t mind spending exorbitant amounts of cash on their purchases.

And this extends to their homes. From large swimming pools, massive compounds, to amazing interiors, you might confuse these homes for extravagant hotels.

But this is where most of them live and spend the night. Here’s a look at some of the most beautiful and expensive homes of our favorite black celebrities: 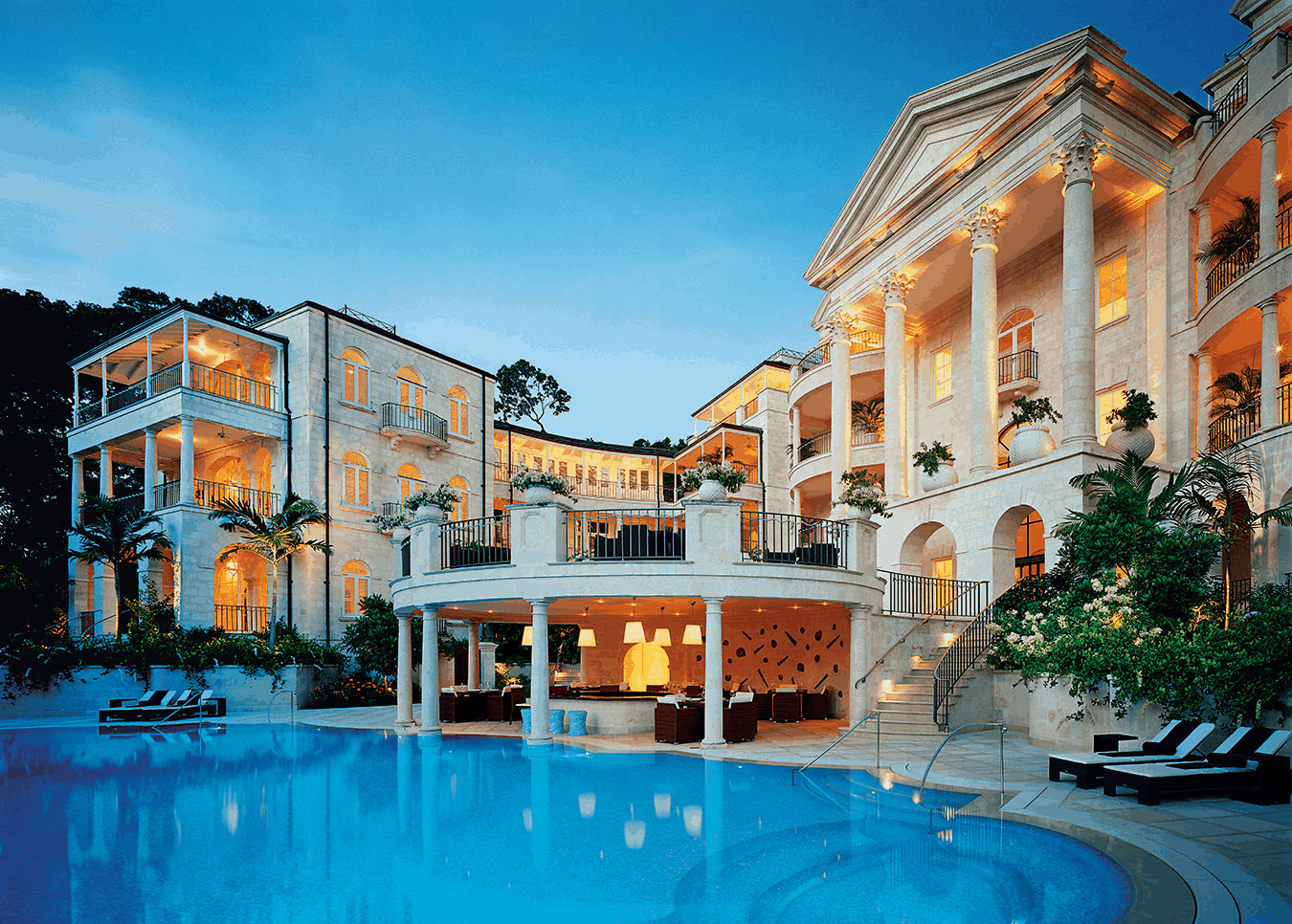 The Barbadian singer’s lavish mansion is located at One Sandy Lane in Paynes Bay, Barbados costing $22 million. “The opulent five-bedroom Barbados condo overlooks the clear waters of the Caribbean Sea and features numerous luxurious amenities within the estate, such as a fully equipped gym and 24-hour concierge,” writes lovehappensmag.com. 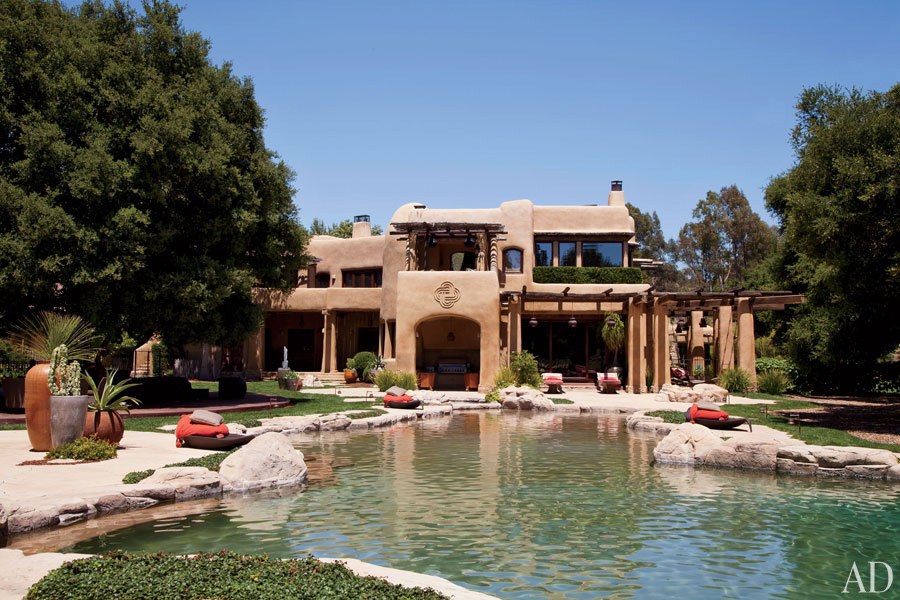 Will Smith and Jada Pinkett

The power couple’s home located in Malibu, California spans 25,000 square feet and sits on 150 acres. Construction started in 2003 and was completed after seven years. The 9-bedroom custom home has a recording studio, a meditation room, a basketball court, a tennis court, a lake with a gazebo and three golf holes. 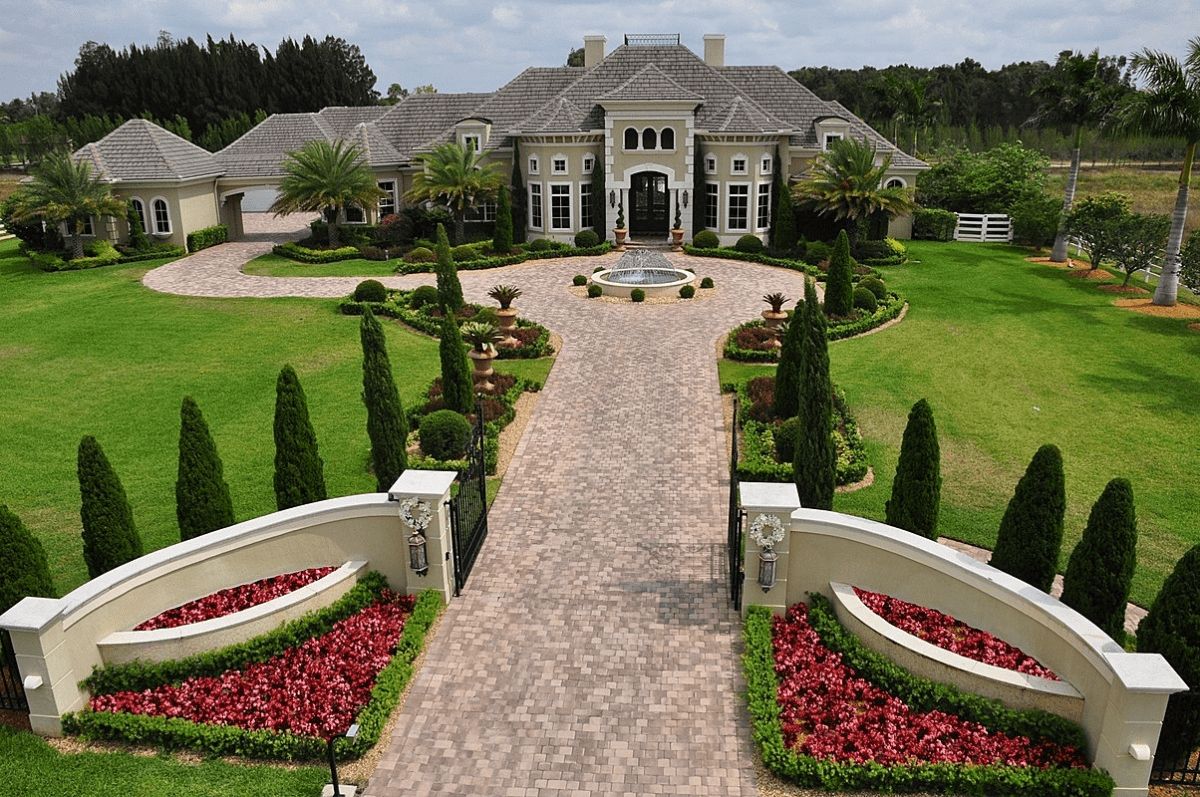 The Florida home of the Hollywood actor and former WWE wrestler comes with a Jacuzzi, a gym, and a private theatre where he could shoot his own movies. The luxurious home is worth at least $3 million.

Custom-built for the golfer and his then-wife Elin, the 10,000-square-foot home situated on Jupiter Island, Florida comes with a four-green golf course, a putting green, 100-foot lap pool, a 60-foot diving pool, a spa, and a tennis/basketball sports court, according to Forbes. 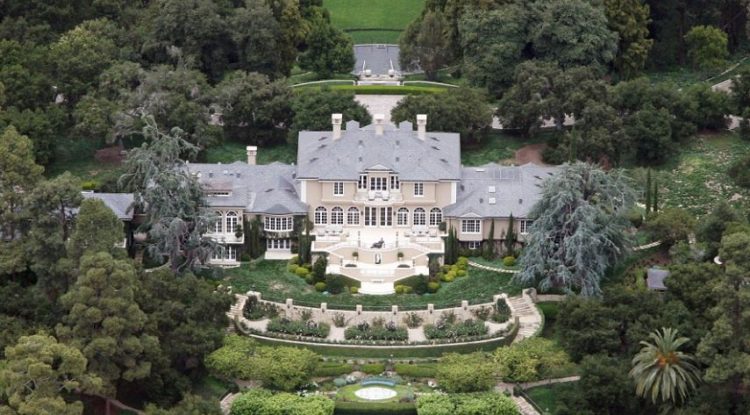 The media mogul has countless homes but her large estate in Montecito, usually referred to as the Promised Land, is where she can most often be found. Worth $80 million, the 23,000-square-foot Georgian mansion is situated on 42 acres in the vicinity of both ocean and mountains. The luxury home contains 14 bathrooms, six bedrooms, and 10 fireplaces. Not much else is known about the mansion, as the television personality keeps the details of her home private. 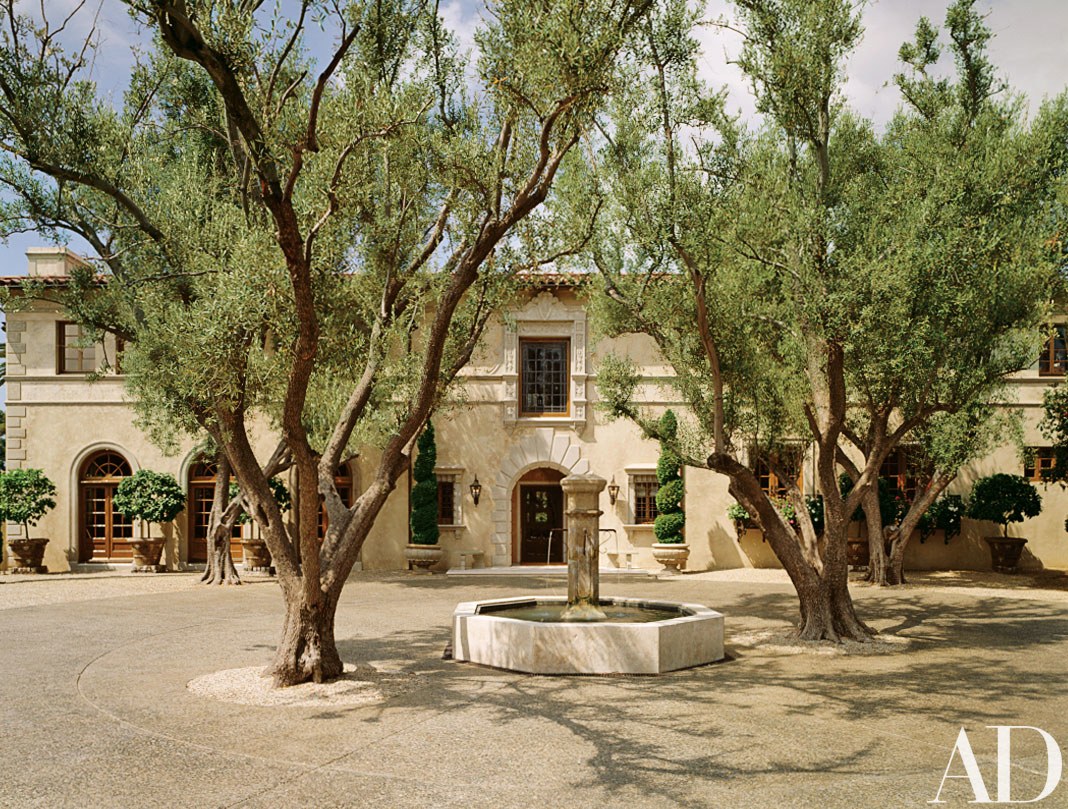 His Beverly Hills home, which is said to be worth $11 million, consists of 28 rooms covering 17,000 square feet.